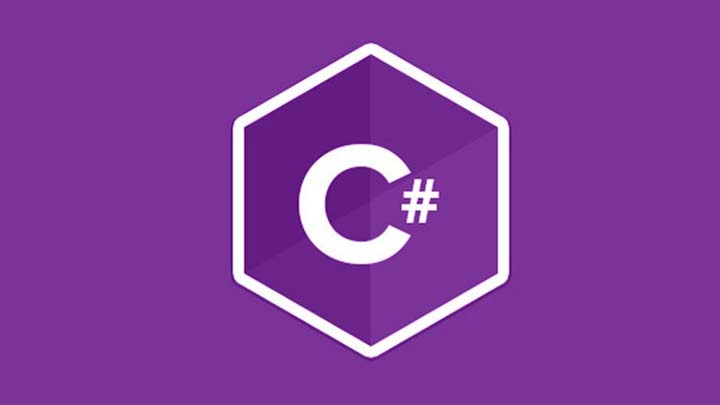 C Sharp or C# is a programming language developed by Microsoft within its .NET framework initiative in 2002. It is an object-oriented and general-purpose language that is flexible due to the structure it shares with both Java and C. This is why there are many software development services that specialize in all three languages so as to be able to maximize their benefits.

Even though the language has been around for a while, it continues to be worked on and updated. Over time, it has been approved as a standard by ECMA (ECMA-334) and ISO/IEC 23270. The latest version is nearing release and it will be version 8.

Since its beginnings, the language was integrated with Microsoft’s Visual Studio. This is done through common language runtime (CLR), which is the key component of .NET framework.

Visual Studio is an integrated development environment (IDE) or a development platform that allows programmers to create web apps, mobile apps and other web content in both native and managed code.

There are other languages that can be used within the .NET framework, however, C# has become one of the most popular as it is a modern language in every sense of the word.

The original version of C# looked a lot like Java. In fact, Microsoft’s original vision for C# was a Java replacement that would suit its own development needs. Over the years the language changed from a simple general-purpose language to offer many new features. These include pattern matching, decomposition, local functions, string interpolation, dynamic binding and more.

The way C# functions within the .NET framework is that it relies on types and methods. The .NET framework delivers the types and methods needed in various packages. Exception processing is one example to illustrate this. Throw statements or expressions are checked to make sure the object is derived from Exception. Meanwhile, catches are checked to make sure type being caught is derived from Exception.

Some of the language’s defining features are its strong typing, being lexically-scoped, imperative, declarative, generic and a component-oriented method of coding.

Because of its common language infrastructure (CLI) design, it is platform agnostic. Thus, the language can be run across different computing systems and operating systems as long as a compiler can be interpreted for it in that language.

However, this is slightly untrue because the language greatly benefits from various Microsoft tools: particularly .NET and its libraries. Also, if mobile or web apps aren’t your thing, the standalone desktop apps will be based on a Windows environment.

A General-Purpose Language with a Web Specialization

Even though there are a lot of general-purpose languages available, each tends to have a specialization. C# falls into the specialization of online content such as web app creation, just like Java.

For developers already familiar with Java, learning C# should be a breeze. If you have an in-house team familiar with one or the other, you can find an offshore team collaborates effectively using C# as well as Java. The other interesting thing about hiring a C# development team is that besides the easy switch to Java, the language shares much with C and C++.

A Robust and Flexible Programming Language

C# is a general-purpose, simple language. Thus, it is a good introductory language to learn. However, it also offers incredible robustness due to its absence of pointers. It is also a lot less likely to crash, thus needing less debugging.

Consider C# development whether you need web, mobile or Windows applications created for your brand. It can even be useful to create Windows Store apps and backend or server software. If your company relies on the SQL server database, it can be useful in this regard as well as in building modules or reports.

Many businesses are still ruled by Windows and software supporting it. As Microsoft’s .NET framework continues to gain users, the language will spread and become even more useful for long-term development.