While HTC is busy concentrating on multiple versions of its One M8 flagship, it hasn’t forgotten about the high-end Butterfly series as another leak on the third installment has surfaced. Expected to launch as the Butterfly 2, the device is to make its debut in Asian countries, but there’s no release date as yet.

What we do know is that the phone will have a polycarbonate form factor with a glossy design. Twitter user LlabTooFeR has disclosed this information and also notes that the HTC Butterfly 2 will be similar to the One M8 specs-wise. So far, the HTC 0PAJ is the only phone we’ve come across outside the One series with high-end specifications and it looks to be the perfect candidate. The phone could be a blend of the new Desire series with various features found on the current flagship. 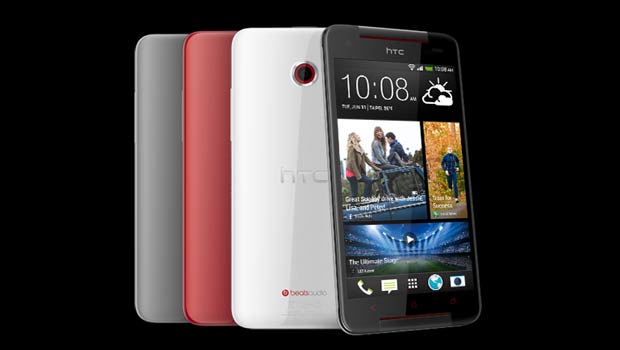 By that we mean minimalistic looks and entertainment-oriented components such as BoomSound speakers. The Butterfly 2 should have a display of around 5 inches with 1080p visuals and the processing power will be in the hands of a 2.3GHz Snapdragon 801 chipset with Adreno 330 graphics, according to specs leaked by AnTuTu. Also, we wouldn’t expect to see the UltraPixel camera on the rear as a 13MP sensor has been mentioned on the roster.

As mentioned above, there’s nothing concrete about the HTC Butterfly 2’s launch date, but the source does suggest that the phone will be limited to Asian markets such as Hong Kong, Taiwan, Japan and more.

HTC 0PAJ specs at a glance:

Facebook
Twitter
Pinterest
Linkedin
ReddIt
Tumblr
Flip
Previous articleThis could just be the Samsung Galaxy S5 Prime caught in the wild
Next articleDeal alert: HTC One M8 is only $99 for today on AT&T, Sprint and Verizon