If you come across a Nexus 9 user, you’d better save yourself some whining and run away from them, as that’s all these folks have been doing over the last few months owing to the fact that the device has not been updated by Google. While other Nexus offerings as well as some third-party devices jumped onto the Android 5.1 train weeks ago, the 9-inch tablet from Mountain View is still reeling under Android 5.0.2.

And this particular version too was released a couple of days ago, meaning the Nexus 9 was sitting on the oldish Android 5.0.1 build for a very long period of time. But Google has finally confirmed now that a rollout of the 5.1 version (particularly its new 5.1.1 variant) has commenced for the tablet.

We’re guessing both the LTE and Wi-Fi editions of the device will be getting the update at the same time. And although Google has revealed that the rollout has begun, it is still to put up factory images on its official developers website. 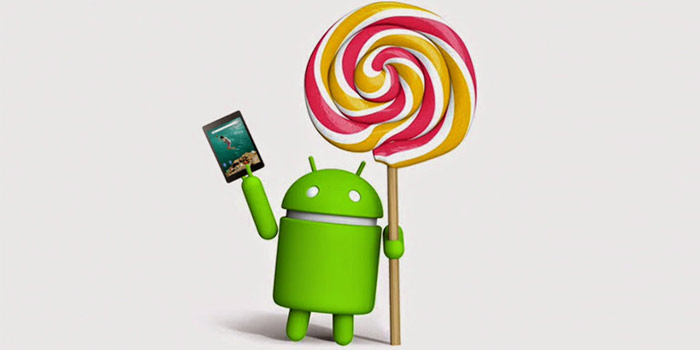 The Nexus 9 tablet was released by the company back in November last year with a 2K display and the beastly Nvidia Tegra K1 chipset onboard. It’s manufactured by HTC, and you’ll hence find dual front-facing BoomSound stereo speakers on it as well.

Here’s a deep look at the specs of the Nexus 9:

Those with a Nexus 9 can keep checking their tablet for a notification regarding its long due Android 5.1 update. 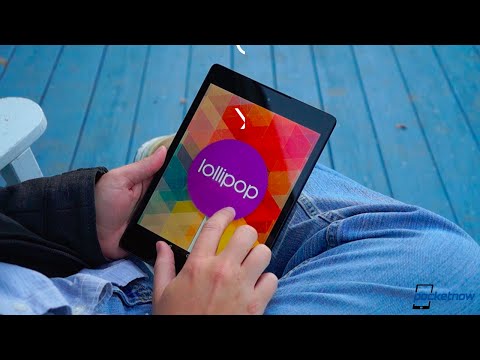