It looks like Apple has come around to realizing that if we wanted a cheap smartphone, we’d go for Android. Now a new report suggests that Cupertino has cut production of the iPhone 5C by 35% and ordered for a 75% increase in iPhone 5S production.

So did Apple make a mistake somewhere along the way or is adjusting the supply to meet the expected demand simply all in a day’s work? A post on the NPD Display Research blog waxes eloquent on two reasons for the ‘iPhone 5C fail.’ 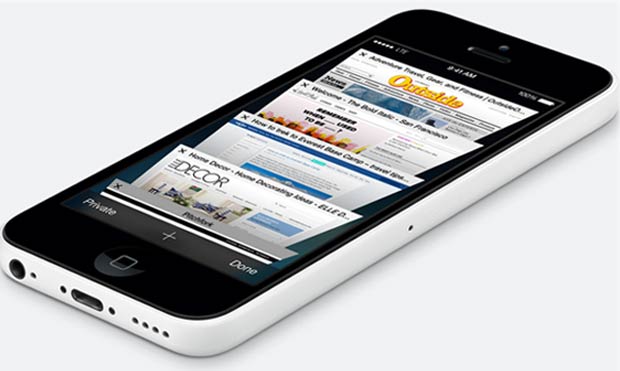 It wasn’t actually ‘C’ for Cheap

Let’s get this straight, Apple may have the iPod touch’s tagline saying ‘Engineered for maximum funness.’ But it was never going to have the C in iPhone 5C stand for Cheap. Imagine trying to sell a product which has the word Cheap as part of its moniker!

At the same time, the speculations snowballed out of control once word got around that the company would be using less-than-premium material for the 5C’s outer shell. And lo and behold, we had the C for Colorful iPhone which was just yesterday’s device in a redesigned exterior.

The price of the 16GB capacity unlocked handset was announced as $549. An old iPhone in a new package and it’s not even inexpensive? Some may have pampered their hurt and bewildered souls with a better specced Android smartphone and some may have decided to go for the 5S instead.

Apple likes its profits as much as fans like the iPhone

There’s also mention of Apple having mistimed the launch of the iPhone 5C in China. The company apparently increased the device’s price more that it intended to in order to meet its profit target. The higher price was meant to lessen the negative impact carrier subsidies in the country would have on its earnings. 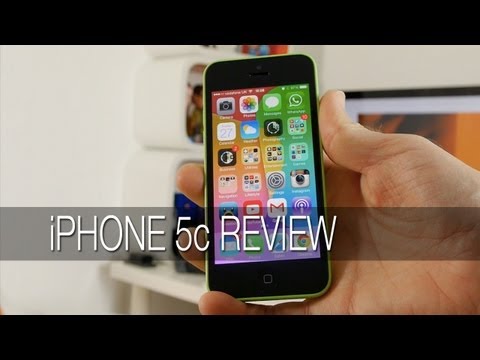 But aggressive subsidies by network operators would have posed a problem mostly in the early half of October when China celebrates its Golden Week of holidays. The iOS devices were released on September 20. According to the report, iPhone 5 will stop being produced any time soon and the 4S is still being ordered in quantities of 1 to 2 million each month.

Hmm, looks like Apple should have stuck to its ‘one phone per year’ policy and simply continued selling the old iPhones at affordable rates.