Well that was fast: HTC One M8 gets Google Play and Developer Edition phones already

The HTC One M8 or the All New HTC One as it was being referred to in the countless leaks prior to its official launch yesterday will retail in the form of two special editions targeted towards specific audiences. A Google Play Edition (GPE) and Developer Edition of the phone have been revealed to be existent by its makers, with one of them also being kept for pre-order now.

The Google Play store has started selling the GPE of the HTC One M8 at a price of $699.99 which is $100 more than its original price. The Developer Edition on the other hand, will retail at $649.99, but it hasn’t been made available yet. 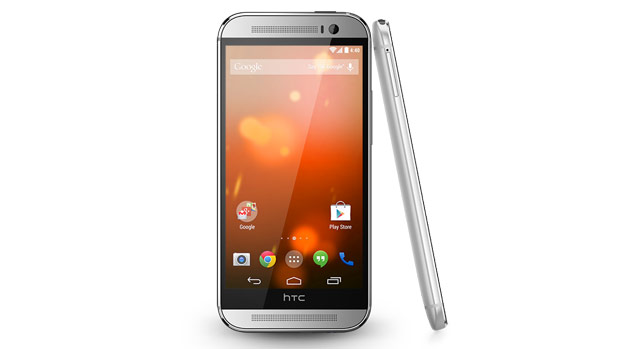 The HTC One M8 was launched yesterday as a hefty update to the company’s 2013 flagship, and onboard its Android 4.4 KitKat OS it carries a skin of the latest Sense 6.0 user interface. The Google Play Edition will abandon this UI, and present you with the vanilla Android experience, while keeping the same hardware specs of the original device. It will make use of HTC APIs in the camera department however, so as to let you exploit its dual camera setup.

The Developer Edition will be the same model which will be sold outside, but it will have its SIM and bootloader unlocked. We’ll have more on it when this version of the HTC One M8 is out. In the meanwhile, those looking for the Google Play Edition can place their pre-orders on the Play store. 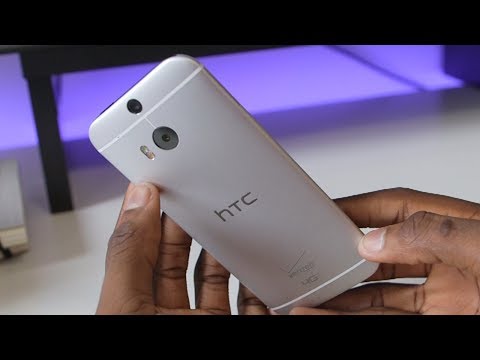