Drones have mostly been a controversial subject, but Facebook is adding another reason as to why they can be employed to improve lives by using them to beam down Internet all over the globe. This new initiative from the social network is to extend the reaches of the world wide web to every corner of the earth and it plans to start experimenting with these unmanned aerial vehicles in 2015.

As you’ve probably realized by now, Facebook isn’t the first company trying to provide internet connectivity from the skies. Google’s Project Loon was initiated for the very same purpose and instead of drones, the search giant depends on balloons to get the job done. 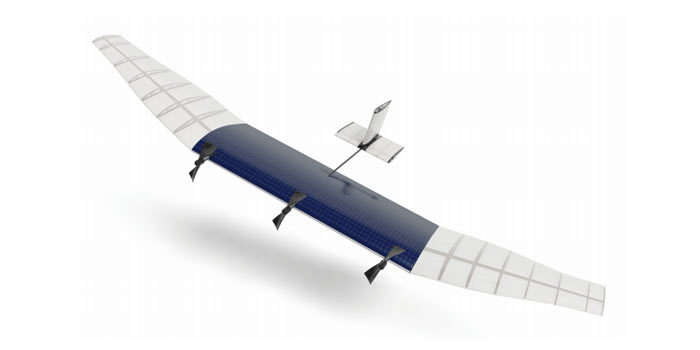 The use of unmanned planes has an advantage over the latter as they can be easily navigated to the required locations and run off solar power, while balloons are basically hard to control in the atmosphere. Facebook’s CEO, Mark Zuckerberg, says that the new initiative will be backed by Internet.org, the main purpose of which is to bring affordable Internet access to everyone.

Unlike Google, the social network won’t solely rely on a single method, but on different technologies depending on the locations. For instance, the high altitude drones will be best suited for medium density areas, while low density and urban regions will likely see the use of satellites and wireless mesh networks, respectively.

Out of the three approaches, the use of satellites will be the most expensive and the technology will also be slow to develop. Zuckerberg even talks about another technique called free space optical communication (FSO) where internet connectivity can be boosted to provide high bandwidths with the use of laser beams to transmit data.

To develop these technologies, Facebook is putting together a team of individuals from NASA’s Jet Propulsion Lab and the Ames Research Center amongst others. For more details on the aforementioned subject, be sure to check out this link.