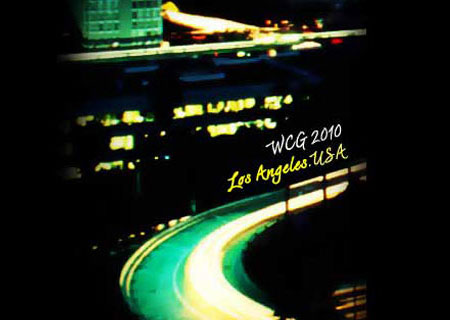 Indian gaming enthusiasts who have been honing their skills may just need to formulate swift strategies. WCG has reloaded the ninth edition of their video game competition in India. World Cyber Games recently announced the 2010 India Championship which started yesterday and will continue till August 29, 2010. The gaming encounters will be held both online and offline.

Bringing some of the best talent on a common platform, WCG will infuse the Indian gaming scene with great enthusiasm and thrill. Clans and individual gamers can set themselves up to strum guitars or drum melodic tunes while they play Guitar Hero on the Xbox 360. They will also need to get their targets right as they enter the world of Counter Strike in the intense clash. Other games which will set the field for the Championship include FIFA Soccer 2010 on the PC and Asphalt on mobile amongst other.

“The WCG 2010 India Championship is the biggest digital gaming event in India covering three platforms of gaming i.e. Mobile, PC and Console . With the inclusion of a Cricket as a promotional game this year, the target audience is set to expand by including a large number of casual gamers. ‘UTV Indiagames, the Strategic Partner to WCG in India since 2002 firmly believes that The World Cyber Games and the India Championship provide an excellent platform to young gamers from India to compete in the ‘Olympics of digital gaming’,” elucidated Vishal Gondal, Founder and CEO UTV Indiagames.

WCG will select gamers from this competition to represent the country in the Grand Final. This ultimate battle will take place in Los Angeles from September 29, 2010 to October 2, 2010.