Waze is about to get a lot safer for drivers out there thanks to a brand new feature which helps them avoid dangerous intersections. The app had a tendency to insist users turn left when faced with a busy street with no traffic light in the past, but that won’t be happening anymore with the latest update.

As explained by Waze, drivers usually have to deal with a lot of stress when dealing with an intersection where there aren’t any traffic lights since they have to keep an eye on incoming traffic and may even be impaired by limited visibility. Going straight or turning left could prove to be nightmare scenario which involves crossing multiple lanes of heavy traffic. 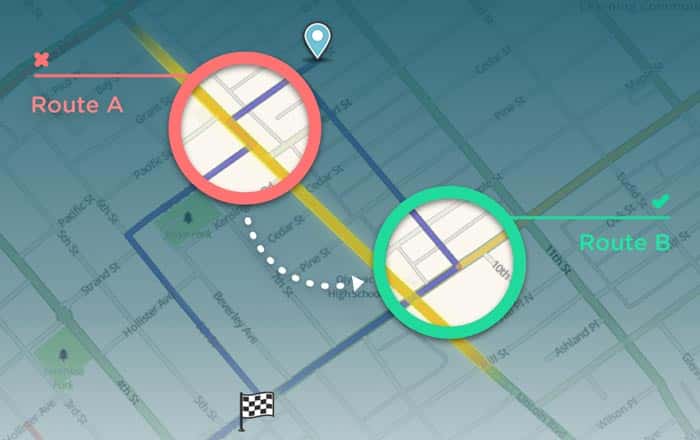 This is where Waze’s new Reduce difficult intersections feature comes in handy. Once it’s switched on, the Google-owned app automatically avoids busy intersections without traffic lights when possible. This gets tricky when considering the fact that steering clear of such roads may lead to a significant increase in ETA.

Waze will apparently try its best to juggle the routes it recommends while trying to ensure the shortest possible ETA. The tool is designed to calculate the best possible route which keeps away from difficult intersections by default. However, if the new route is too long, the driver may still have to go through a busy road.

Waze’s new feature has already begun rolling out for its LA users. The company claims that it worked closely with the local map editors and employee community to identify the intersections which caused residents the most amount of pain, lending a more human touch to the option.

Waze’s difficult intersections tool will expand to New Orleans next, before moving on to global users. You can download the updated app via the Play Store or App Store.