It’s quite ironic that an update to a Google-owned app reaches its iOS version almost five months before it can land on Android, but Waze has done just that. The 4.0 version of the fun navigation app has arrived finally on the Google Play store, having brought with it a number of new and interesting features.

The first thing you’ll notice is the overhaul that has been granted to the interface. It’s much snappier than before, and although it does not abide by the Material Design guidelines, it’s much closer to them than before. Waze 4.0 is indeed a better looking Android app than its previous version.

With it, you will now require fewer taps in order to start a drive or send locations or directions. The driving experience has been improved as well, while a fresh ETA panel has been added to help you easily organize everything you need in one place. 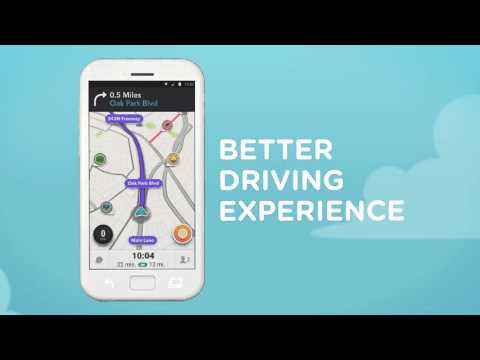 Here you can view reports, find alternate routes or perhaps add a stop on the way. The new Waze even allows you to send ETA to your friends and family with just a single tap. Syncing the app with your calendar enables Waze to remind you about leaving for events on time. And of course, its calculations are based on traffic conditions as well, aside from drive times.

Unlike Google Maps and other similar services, Waze depends upon its users to make its attributes better. It’s hence populated with much more information than them in terms of stuff like fuel stops, road accidents, alternate routes and more.

Also read: Your next Android phone could have Waze pre-installed on it

The Waze 4.0 update is live now for Android devices, and can be grabbed through the Google Play store.