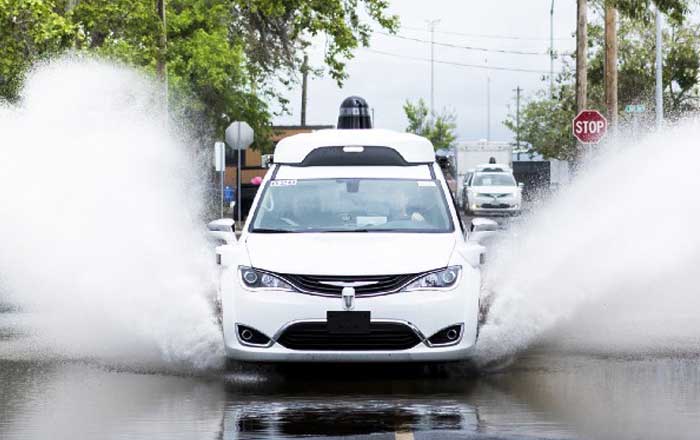 Waymo’s been around for 8 years now, starting out as a Google project before spinning off into its own company. The firm’s now announced that it’s about to take a giant leap into the future of self-driving cars by deploying a fleet of vehicles that won’t have any humans in the driver’s seat.

You might think the entire point of an autonomous vehicle was to operate without humans involved, and you’d be right of course. However, technology hadn’t reached the point where this was safe, necessitating a person to always be in the driver’s seat in case things went south.

The Google-owned Waymo says it’s moved beyond that model with its latest set of fully autonomous vehicles which don’t require any human backup. The cars are being tested on public roads in Arizona right now. The firm is planning to expand its territory and fleet over time, eventually offering a ride-sharing service to people in the area.

There’s no date set in stone for this. Waymo plans to invite members of the public brave enough to travel in a driverless vehicle over the course of the next few months. The service will be free at first, but later monetize as confidence grows and availability expands.

This depends entirely on whether the first wave of commuters have a positive experience. Waymo has the stats to support its trustworthiness, having driven more than 3.5 million autonomous miles on public roads. There are also a host of safety precautions in place such as backup steering, braking, computer and power to stop a car in its tracks.