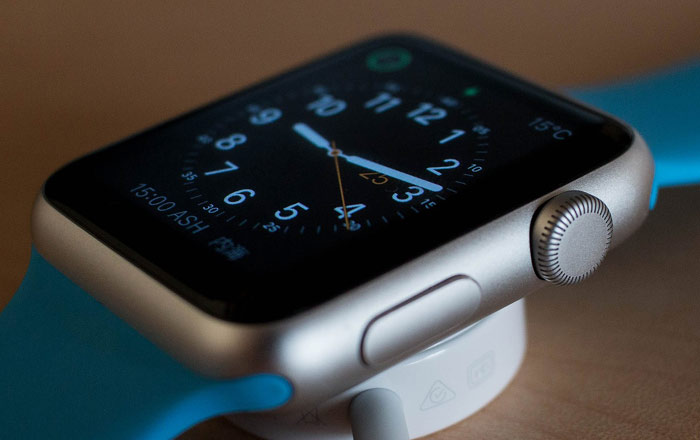 The mystery of Apple’s new Theater Mode has been solved thanks to release notes published by the brand itself. As it turns out, the feature is primarily for the benefit of Watch users.

To recall, Theater Mode first hit headlines in early January when rumors alleged that it would be making an appearance in iOS 10.3 in the form of a popcorn-shaped Control Center icon. This may still happen, but will likely have something to do with the Apple Watch.

Theater Mode is a part of watchOS 3.2 and lets owners quickly disable sound and Raise to Wake on their smartwatch. The idea behind it is to stop the screen from lighting up in dark environments such as a movie hall when a person moves their wrist.

Individuals will still be able to feel haptic vibrations when they receive notifications and view them by tapping the display or applying pressure to the Digital Crown. The beta version of watchOS 3.2 has just begun seeding out for developers. Unfortunately, there won’t be a public variant of the OS since there’s no way to downgrade software in the Apple Watch.

Other than Theater Mode, watchOS 3.2 also brings SiriKit support. The digital assistant has so far been limited in its scope when it comes to Apple’s wearable. The addition allows it to accomplish a wider variety of tasks like sending messages, making a call, booking a ride, and facilitating payments.

SiriKit has in fact been a part of iOS devices since iOS 10 made its debut. It’s now made the leap to the Apple Watch with watchOS 3.2 beta.