The A.I Watch is here for those of you who’ve been lamenting the pointlessness of a device which merely acts as an intermediary between you and your smartphone. Who needs an extra, power-gobbling gadget on their person, after all?

Now crowdfunding website, Indiegogo is hosting a page for the A.I which is more than just a plain old smartwatch. It’s a watch phone that accepts a micro SIM card so users can make or receive calls directly from its inbuilt speaker and mic. Several Facebook and Twitter functions are also accessible through the interface.

Don’t let the Metro style UI confuse you; this is an Android 4.0.4 wearable with a 1.2GHz dual core processor running it. Depending on the backing it gets, the makers will be able to drop in either 512MB or 1GB of RAM. There’s memory of 4GB onboard and a 5MP camera too. 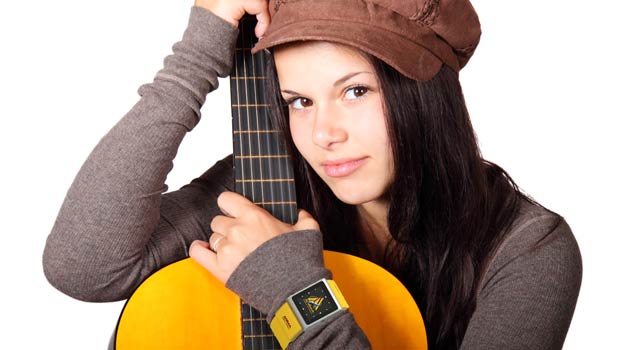 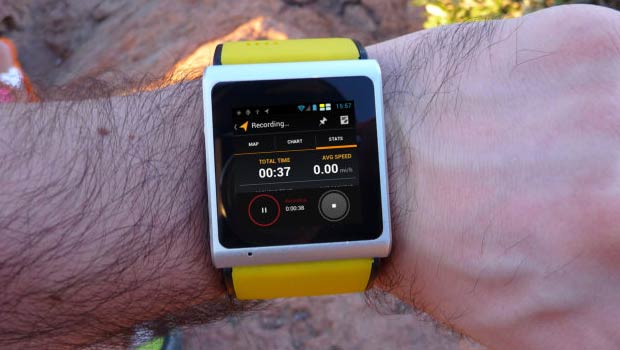 This is not the first smartphone-independent watch to hit the market, of course. We’re not talking about Samsung’s Gear or Qualcomm’s Toq. Netherlands-based Burg does watch phones. We’ve seen the Omate TrueSmart and then there’s the Vapirius AX2, to name the better known ones.

The A.I Watch on Indiegogo has received $4,055 of its $100,000 goal so far. Interested folks have until November 9 to pledge their love for it. The special Early Bird price of $179 is still open.