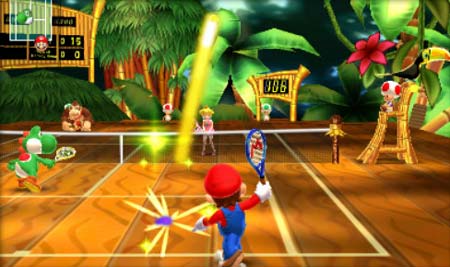 Wario Land 2 for the 3DS is featured in this week’s edition of Nintendo downloads which brings several other titles including the likes of Bit.Trip Saga and the computer chip exploring 3DS game, escapeVektor. Last week’s list brought Arkham City to the Wii U and a demo of the platformer, Rayman Legends.

Available from the Nintendo eShop, two games make their way over to Wii U players. Jeopardy! is the first and puts players in a backwards situation of asking questions to answers posed. The second is Wheel of Fortune, another quiz-type game which presents players with a chance to spin the wheel and experience fresh features. Both can be played in single-player mode on the GamePad or on the TV, with the entire family joining in as competing contestants. 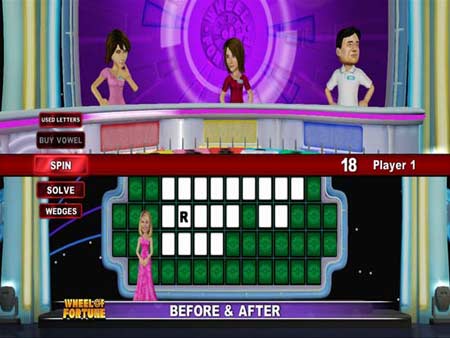 Bit.Trip Saga is a collection of all the Bit.Trip games bringing the classic rhythm-based gameplay to new audiences and introduces to the series a little 3D functionality. New controls have also been adapted to the game in order to suit the 3DS console and deliver a new experience. It sells for $14.99 on the Nintendo eShop.

The next game is escapeVektor, an action-adventure title for the same platform which follows Vektor who is trapped inside a CPU. He must get back his memories and fight off enemies. But as he goes deeper into the CPU, it gets more devious. There are 27 worlds, 150 levels as well as 4 abilities which can be upgraded after they are unlocked. It can be purchased for $9.99 from the eShop. 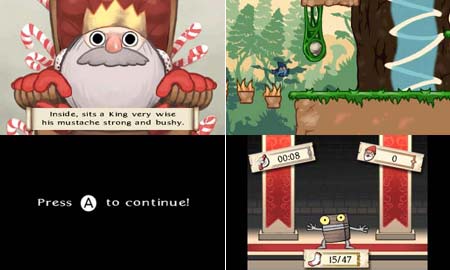 In addition, on the Wii Shop Channel, Vampire Crystals has been released, while a demo version has also been made available. Pitting players against a zombie horde as they embody a brave vampire, the game features three worlds as well as a co-op mode. There are even multiplayer modes and it can be purchased for 1000 Wii Points.

Also released for the 3DS are Riding Stables 3D for $29.99, Mario Tennis Open for $39.99 and Pokemon Rumble Blast for $34.99. And finally, buried within the launches for this week are two new Coin Rush courses – the Mystery Adventures Pack and the Impossible Pack, each priced at $2.50 – for New Super Mario Bros. 2.