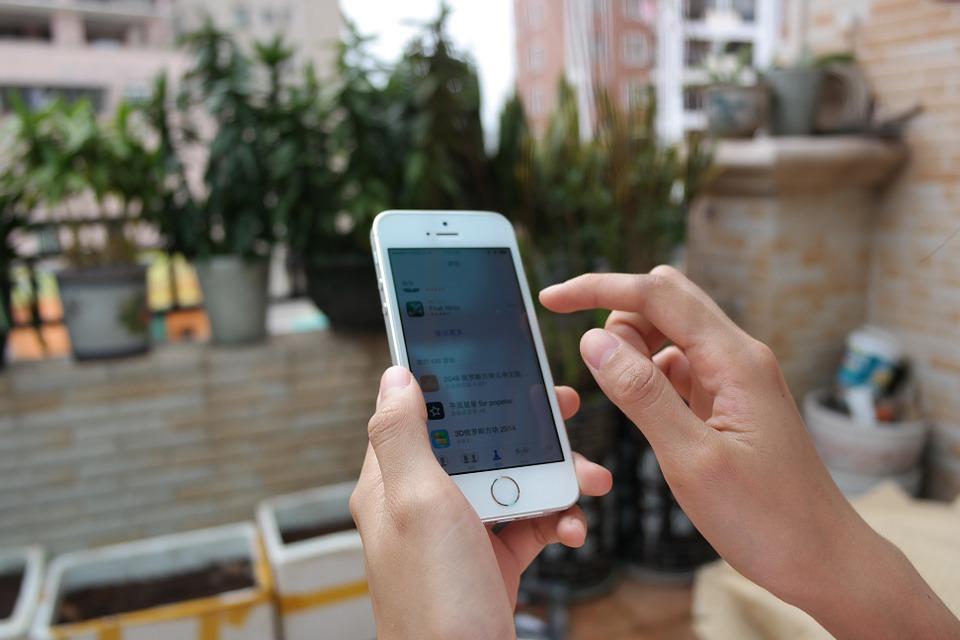 If you are still using an iPhone from two or more generations ago, chances are that it’s not as fast as it used to be. Your phone could be slow because it’s running low on space, even if you have a newer model. Or maybe, the phone has been performing dismally since the last software update.

While all computer devices tend to get slow with time, as memory fills up and more software is installed, iPhones’ design makes them less prone to such issues. There is a possibility that your unit feels like it’s slower because you are used to its former blazing fast speeds or you’ve compared it to your friend’s faster, newer model.

Whichever the case, here are some great tips that will help speed up your older iPhone.

iOS 10 is Apple’s most recent operating system for iPad and iPhone. Assuming your iPhone is one of the devices supported by iOS 10, you can always update its operating system to achieve better speeds. However, you should be aware that updating your older iPhone might actually slow it down.

Running out of space on an iPhone device is one of the commonest reasons why it becomes sluggish. One way to free up a huge chunk of the space is by deleting apps that you seldom use. Delete these apps via the settings menu or directly from your home screen by pressing and holding on to an app’s icon until an X appears at the corner then tap to delete it.

Killing automated features on your iPhone not only helps it run faster, but also helps extend battery life by a huge margin. However, if you have an iOS 6 device, you are not in luck since this feature was introduced by Apple in iOS 7 and later models. Some automatic features you should consider killing include automatic downloads and background app refresh; you do not need these processes.

Next, try emptying Safari’s cookies, data and so on to get some more memory on your device. Open the settings app and scroll down to the Safari app icon. Choose the clear history and website data option.

If the tips and tricks above do not work, you may have to wait around a bit for the next major Apple software update. In general, each new major iOS update requires more power; this is why newer iPhone models feature faster processors than their predictors. At the same time, Apple tries to combat sluggish performance by allowing only those devices with sufficient power to run their latest software.

However, iOS 11 will reportedly make older phones run faster. Already, users have reported that iPhone 5s and 5c devices run iOS 10 quite well. In view of this, Apple seems to be making an effort for improving device battery life and stability with each new iOS update, which may mean a boost in speed.

If All Else Fails – Get a New Phone

If the tips above fail and Apple cannot help your situation, the final option is to give up your trusty, old iPhone and get something newer. Hopefully, the newer phone will give you just as many years of use – if not more.