Proporta has come up with a leather case with carbon fiber lining for the iPhone 5S which is said to be capable of enduring even shotgun blasts from 20 yards to protect the device from damages. The cover is currently available in the US and Europe through the official website.

Interested users can choose between the shades of ice white and slate black. It safeguards the device without making it look bulky and is said to be light in weight. And to prove that the case can actually take shotgun blasts, the makers have created a video with Uncle Barry which has been posted below (we suggest you to put the sound off towards the end as its language is a little inappropriate). 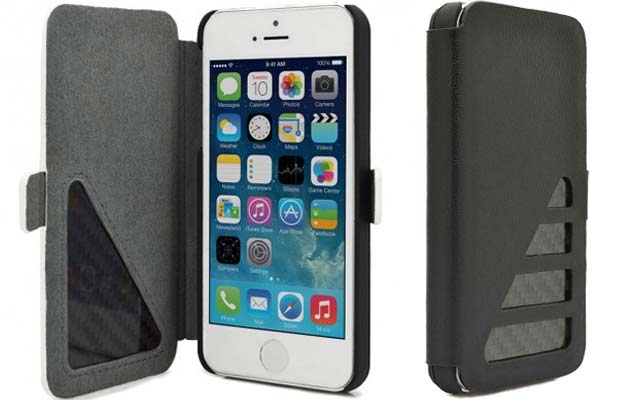 Apart from the iPhone 5S, the accessory can also be used for the iPhone 5 considering that both the devices have a similar structure. According to Proporta, the exterior of the robust case is made of leather, while microfibers and carbon fiber are reinforced on the interiors. And like all the other coverings, it has cut outs for physical buttons and cameras to carry out all the functions without ever having to remove the phone from it. 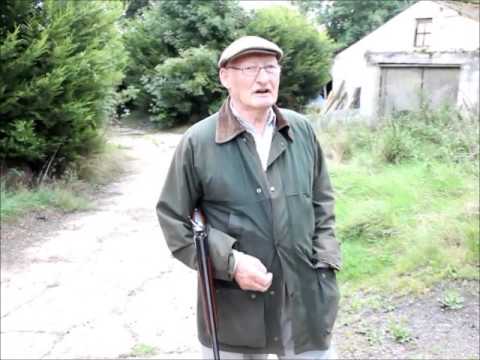 As Cult of Mac reports, the carbon fiber is as much as 5 times stronger than steel and way lighter. This apparently is what makes it durable. Apart from shotgun blasts, the Proporta accessory protects the gadget from the usual scrapes and scratches in case of accidental drops. It even has a magnetic closure tab. Also, the company has crafted a carbon fiber protective case for the iPad mini, but this one is not capable of enduring gun shots.