In what could be a step closer to finally seeing Google Glass as a commercial product, its maker will be making it available to consumers in the US only for a day. April 15 is the chosen date on which you’ll be able to purchase the device, but anticipating a humongous demand for it, we won’t be surprised to see many hopefuls disappointed due exhaustion of supply.

Google Glass will cost $1,500 and will ask you to join the Explorer Program which is nothing but a community of those who’re using the product. This wearable computer was unveiled by Mountain View back in 2012. It sits in front of your eyes and displays an interface for you to control using your voice or a touchpad that’s placed on its side surface. 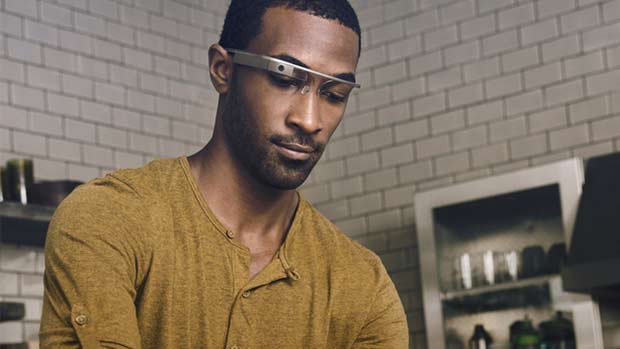 A camera also finds a spot on the Google Glass prototype, allowing its users to start clicking images and shooting HD videos through their points of view using just their voices. Ever since its unveiling, Google has been encouraging developers from around the world to create apps for the device as well. Biggies like Evernote, Skitch, The New York Times and more have all announced their own applications for it.

For now, residents of the US will have just one day to get for themselves a Google Glass device. It will start being offered at 9am EDT on April 15 at a cost of $1,500. Here’s the link on which you can sign up for it.