Walmart is reducing the prices for the iPhone 5S and 5C models starting today, bringing the costs down to $99 and $29, respectively. Obviously, these amounts are subsidized which means that you’ll have to sign a 2-year contract with AT&T, Sprint or Verizon.

What’s more, the mentioned prices are for the 16GB models and while there’s no information on the rates for the 32GB variants, it’s confirmed that they too will be receiving price cuts from today. CNET has learnt this information through a Walmart spokesperson. The iPhone 5S has been given a good $50 off its previous $149 tag and the price cut for the 5C model may be small at $20, but it makes the device a whole lot cheaper. 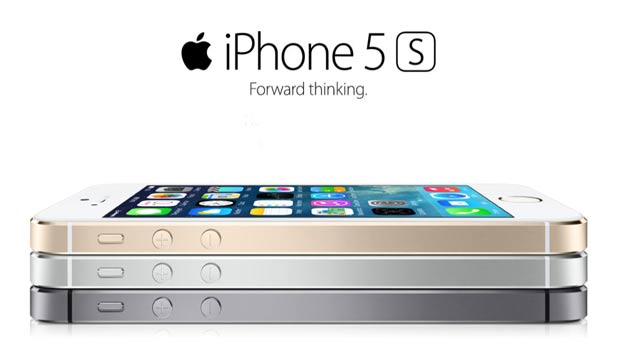 What’s worth mentioning is that the smartphones will only be available at these prices through Walmart stores and not online. On the company’s website, you’ll only find the handsets listed at full retail. Price cuts for the Apple devices basically mean that there’s something new on its way. According to latest rumors, the next iPhone will arrive in 4.7-inch and 5.5-inch designs.

These devices are expected to go official by the end of August or sometime in September. In other news, Apple refreshed its iPod touch line with a new 16GB model that offers an iSight rear camera. The company even reduced the prices for all devices in the series with the new model priced at $199. 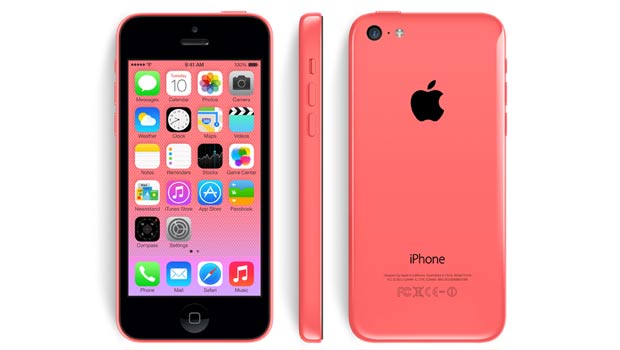 The price cuts on the iPhone 5S and 5C will go live starting today at 9am local time through Walmart stores.