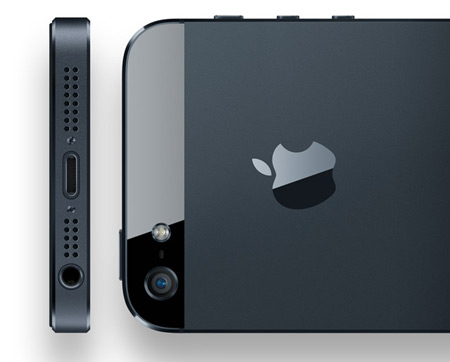 The iPhone 5 will be rolled out by Walmart and Straight Talk on January 11 through the former’s outlets, coupled with plans dished out by the latter. The 4 and 5 variants of Apple’s smartphone lineup will be offered sans any contract with two distinct unlimited talk, text and data plans. While one of them has its monthly price set at $45, the other one is placed at $60, and comes with unlimited international calling facilities.

Interested buyers will be able to purchase the 16GB model of the iPhone 5 at $649 through the US retailer, while the seller will also be offering an 8GB variant of the 4 model at $449. Interestingly, the 4S version has been left out of this lineup. The retailer has even announced a special offer for holders of a Walmart Credit Card. These customers will be able to buy the devices with a no interest fixed-monthly payments scheme at only $25 a month. 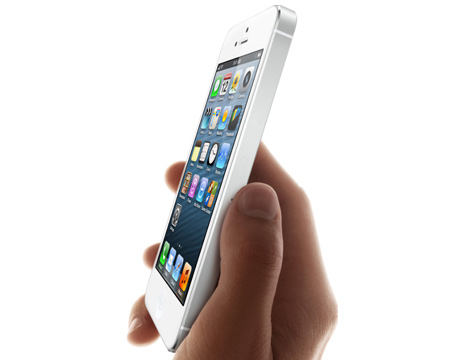 Straight Talk’s no contract plans are exclusive only to Walmart buyers, and will be available along with the handsets at more than 2,000 Walmart stores in the US as well as via the vendor’s online portal. According to the network provider, users will be able to save $950 a year if they switch from conventional contract plans to their unlimited plans. 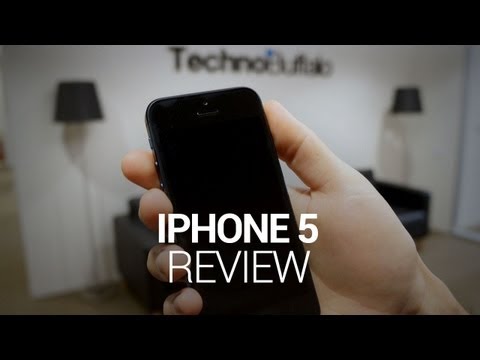 The most recent version of Apple’s much revered smartphone was released late last year, and saw immediate success worldwide. Its new 4-inch Retina display allows it to dish out visuals in a resolution of 1136 x 640p at 326ppi. Another new addition is the size-reduced port, the Lightning connector. An 8MP iSight camera has been granted to the device, while a front-facing FaceTime HD snapper has been affixed as well.

On the other hand, its counterpart, the iPhone 4, features a 3.5-inch Retina screen, and comes with a 5MP iSight snapper as well as a VGA front snapper. Unlike the latest model, it possesses a Thunderbolt connector which is much larger than the Lightning one. 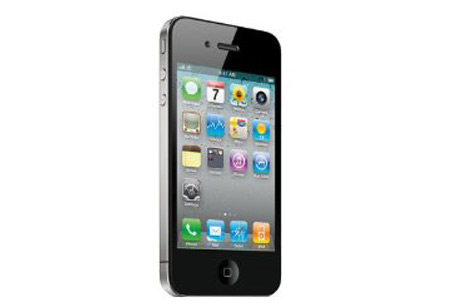 The iPhone will be arriving in Walmart outlets in the US and its online shop with Straight Talk plans on January 11, 2013. The price information of the device has been mentioned in the space above.