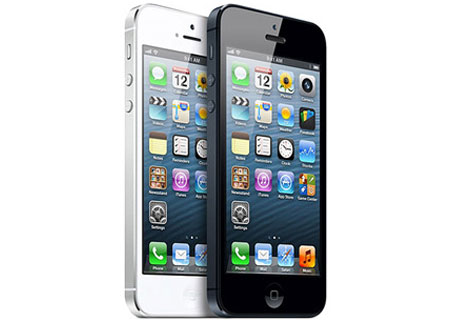 Walmart is selling the iPhone 5 at a hugely discounted rate in what is presumably premature holiday cheer leaking out and onto store shelves. The price of the 16GB Apple device has been reduced to just $127, although this offer is only applicable in-store. As a comparison, Apple is selling its latest phone starting at $199; that’s a $72 difference.

In addition to slapping a discount onto the latest phone from the Cupertino-based multinational company’s stables, Walmart is also offering some juicy deals on other Apple products. For example, the 3rd gen iPad is being thrown at customers – there is still demand for the previous generation device – for just $399. This is of course for the 16GB version with Wi-Fi. 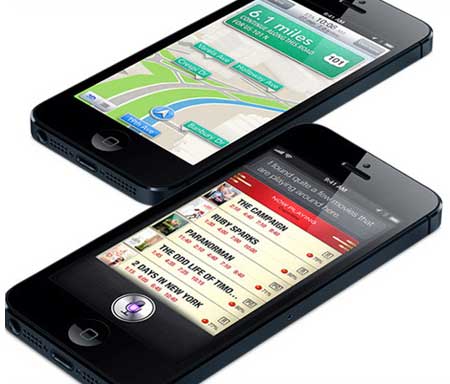 It seems the largest retailer in the world – as per the 2012 Fortune Global 500 rankings – is also reducing the burden that the iPhone 4S puts on customer’s pockets. The device is apparently selling for $47 down from about $90, with both phones (iPhone 5 and 4S) attached to a standard 2-year contract or an eligible upgrade.

As 9to5 Mac reports, it got in touch with Walmart’s PR agency multiple times during a short span. It seems the company issued an official release announcing the drop in prices of the aforementioned devices, but initially pegged the date of this festive offer on December 17.

It then issued a correction saying that the deal pertained to the 4th gen iPad and that it was live now. But a little while later came another correction, and a change was made to state that it is in fact the 3rd generation iPad that is on sale. 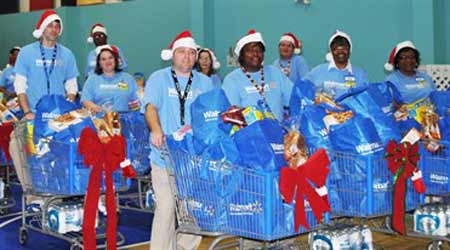 Walmart has started to get into the holiday spirit with its ’12 Days of Giving’ program, most recently giving $120,000 to 14 nonprofits. Over 12 consecutive days it will doll out a total of $1.5 million that will go towards meeting the basic needs and services such as food, shelter, clothing and medical care.

The matter at hand remains; the iPhone 5 is selling for just $127 at Walmart stores. It is highly likely that these deals will only last for a short period, so anyone looking for the previous generation iPad or the new iPhone should pick them up without much shilly-shallying.