The wait for the YotaPhone 2 is almost over, device to be revealed on December 3

The successor to the unique YotaPhone smartphone was first revealed to the public earlier this year at the MWC 2014 expo and wasn’t heard from since. Well, the Russian company has now announced that it plans to officially launch the handset in question and it’ll do so early next month.

The unveiling of the YotaPhone 2 will take place at an event in London on December 3. Nothing concrete has been revealed about the upcoming smartphone as yet and the company has only posted an image of the device on its Twitter account as a teaser. 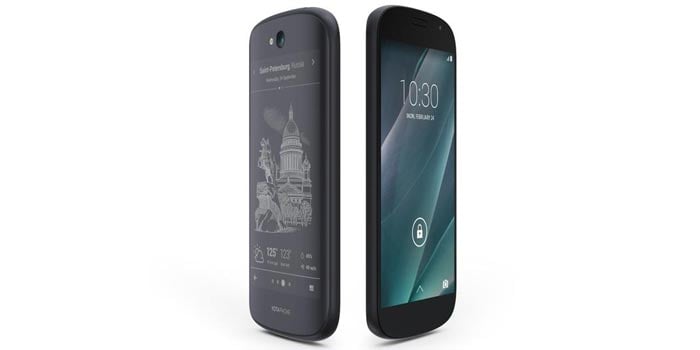 Well, we can confirm that the upcoming release will also have a dual display design. And there doesn’t appear to be any major changes to the final unit as it looks no different from the prototype which was showcased earlier this year.

Also see: If you’re lucky, Microsoft will let you try a Lumia smartphone before you buy

Compared to its predecessor, the new YotaPhone does have various new features. The display size is now 5 inches wide and sports an AMOLED panel of unknown resolution. 720p HD or 1080p is most likely what the company will settle for. The always-on EPD panel on the rear is a 4.7-inch screen and it features full-touch support. 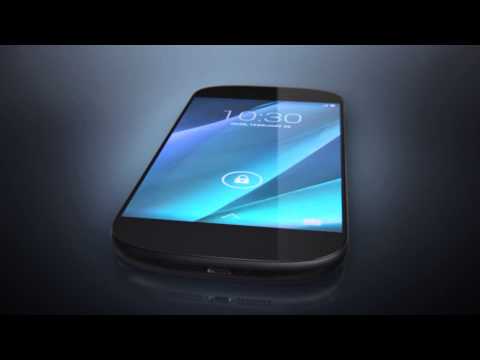 Owing to this, you’ll be able to interact with notifications and do a lot more like accept or reject calls and send text messages amongst others. Additionally, the company estimates that you can expect up to 50 hours of activity with the always-on EPD screen. Other features of the smartphone include NFC connectivity, a quad core Snapdragon 800 SOC, wireless charging and anti-theft protection.

Based on previous details, the YotaPhone 2 will be launched first in EMEA and Russia with the US and select locations in Asia receiving the phone after 3 to 4 months.