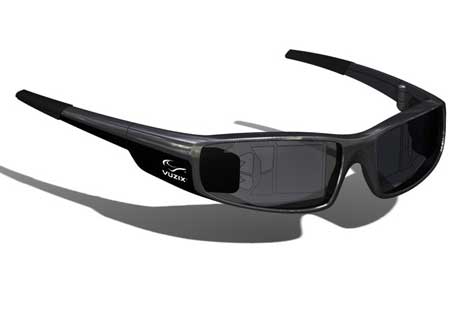 The announcement of the Vuzix Smart Glasses technology being developed in collaboration with Nokia may probably have many dreaming about being The Matrix movie characters Neo or Trinity in the real world. If the traditional wearable head mounted displays didn’t give tech enthusiasts the feel of being part of a sci-fi flick, then these Smart Glasses may just do the trick.

Donning the looks of designer glares, the glasses being created by Vuzix house a compact display engine proffering high contrast and brightness, making them wearable outdoors during the day as well as night. The output delivered runs through the 1.4mm thick polymer waveguide lens which has input and output hologram structures on its surface. These structures aid in pushing out the light through the waveguide to create 2D images for the person who adorns the device. 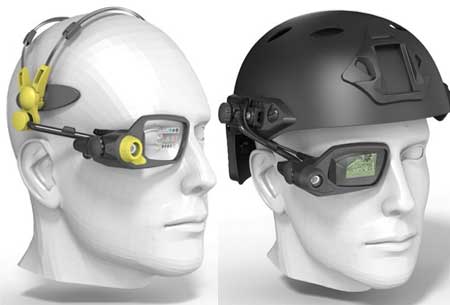 Apparently, the visuals delivered by the latest tech offering will be mixed with the real world and if this word is anything to go by then the Vuzix glasses may receive a thumbs up from Augmented reality fans. These glasses should be complete with the ability to connect with smartphones and other internet running devices. The company will be developing both monocular and binocular Smart Glasses integrated with a head tracking feature and multiple camera options to aid users in keeping a tab on the real world.

The initial launch of the Vuzix Smart Glasses in the markets can be expected by fall 2012.