Launched last year, the superior photo-editing and sharing app, VSCO Cam has received a big update which elevates it to version 3.0 on iOS. It been blessed with new social features which bring it in line with Instagram, its main competitor. It can be downloaded now through the App Store, but Android users will need to cool their heels a bit more before they receive the new traits.

The in-app Grid attribute of VSCO Cam now incorporates a Follow button which enables you to easily witness the work of other photographers from within the app’s community. Moreover, the Grid now acts as a feed which displays latest uploads from those you’re following. 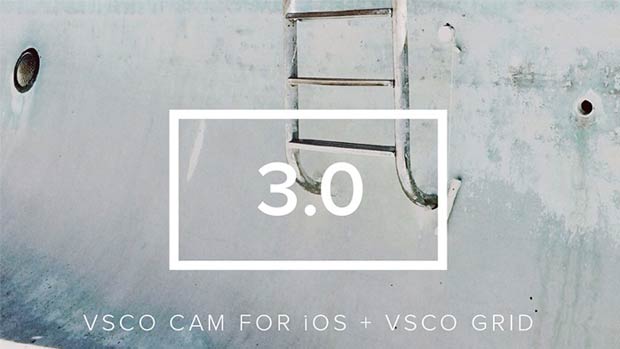 The app’s camera has gained a new option in the form of Tilt & Level which allows you to horizontally and vertically align your compositions in order to get the best perspective. The new and improved VSCO Cam furthermore lets you easily order your Presets alphabetically, save images to your device’s Camera Roll and examine your images carefully, as well.

Furthermore, the crop tool has been updated to provide a smoother experience, as revealed by the developers on the app’s official blog. Another new addition is that iPhone 4 users will finally be able to see Preset preview thumbnails. 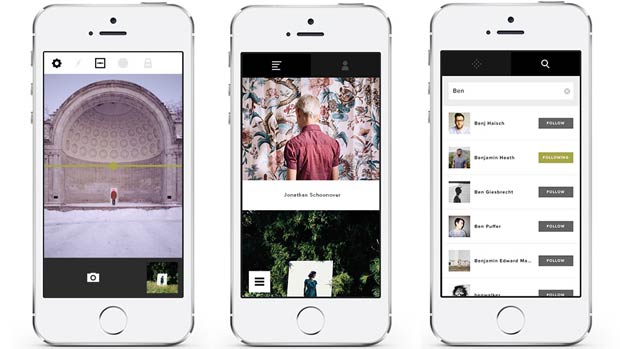 Apart from these, several other UI changes and privacy options have been granted to VSCO Cam by means of its latest update which is live now on the App Store.