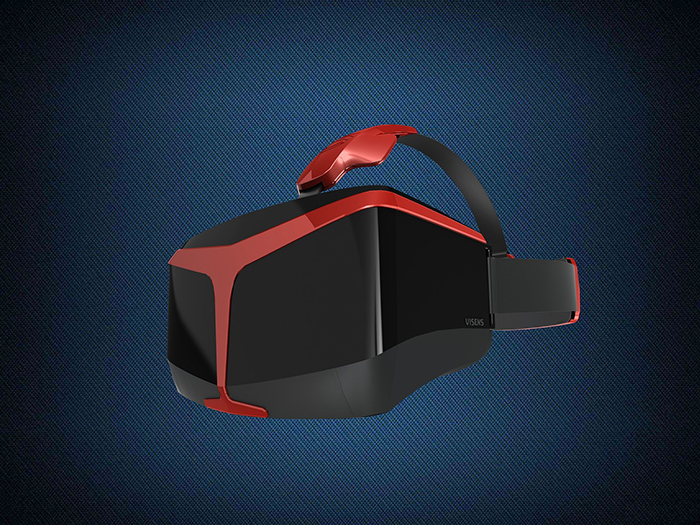 Virtual Reality is a new kind of technology that immerses the user into an alternate world, which appears like the real world. This technology uses still images that are put together using complex computer programs that make it look as though the person is in the virtual world. One has to wear a headset that completely covers their eye view to view the three-dimensional images.

The gambling business has been known to explore nearly all monumental advancements made by man as is the case with the online and mobile platform. Casinos have also taken a step into the introduction of Virtual Reality Casinos. VR devices have been incorporated into the gaming business to place the gamer in an actual casino environment as a substitute for their real location. Since the introduction of this technology, casino investors have been abuzz about VR being the next big step in online gaming and have channeled millions of dollars into its production. The positive embrace the tech received from the public once it was introduced also facilitated its adoption by online gaming software developers. The VR venture carries the bonus aspects of an online casino rather than those of brick and mortar casinos. They include the free welcome bonus no deposit required casino offer, deposit bonus, reload bonus, and loyalty points.

Since the venture is quite new and still in its experimental stages, only a few casino games have been provided on the platform. Slot games, blackjack, roulette, baccarat, and poker are only available in Virtual Reality in few variations. Also, just a couple of gambling destinations have been able to provide it to their clients. These casinos include Casino VR, Slots Million Casino, and Big Spin Slots VR Casino. Even though VR is still in its infancy stage, one can tell that it will take off nicely in the world of gambling. During the first releases of the game, casino investors were not too sure about the product due to the numerous complaints that were aired about the constant glitches and crashing of the programs used. However, with time, these problems have been resolved and worked on to provide the best entertainment possible.

Virtual Reality has come with a set of advantages that have allowed it to make such huge waves in not only the gaming business but also in every other industry where it is used. Some of the pros of using this tech over other forms of gaming include:

The Virtual Reality world that one is placed in comes in so much more clarity than the one presented on the desktop and mobile screens. When playing in mobile gadgets, gamers can only view a digital production of the game on their screen. Even in the case of live casinos, the gamer can only see what is in the camera view.

With VR technology, however, gamers have the chance to walk around the establishment lobby as they would in an actual casino. They can run into and have a chat with other gamblers who are represented by avatars. One can also walk to the casino bar, have the bartender pour them a drink, and even light up a cigarette. These features make the technology especially suitable for gamers who like the noisy environment of a location-based casino but would like to do it from the comfort of their location.

In all areas where VR has been used, users have commended the delivery of top-notch images as well as sounds. Gamers get to indulge in games such as blackjack, roulette, baccarat, and poker in actual casino tables. The tunes used in the background also make it seem like they are in the real world.

Even with such significant advantages under its belt, Virtual Reality does not come without some shortcomings. Some of the disadvantages of its use include:

The development of such technology costs casino investors a lot of money, which in turn translates to substantial price tags when it comes to the sale of the devices involved. The headset used to immerse one in the alternate world goes for about four hundred to seven hundred dollars. When the control gear and glove are included, the price can rise to more than one thousand dollars. This pricey factor is one of the main reasons why the technology is not as widespread as its mobile and desktop counterparts.

Even though gambling comes with the risk of addiction on its own, VR gaming presents a whole new kind of addiction. Since the immersive world offered by these devices is more thrilling than those in the real world, some people have been known to choose it over the actual world. Such excitement causes one to spend most of their time in the virtual world, which could have repercussions on their personal life.

Only a few games have been provided in the Virtual Reality world as of now, meaning that not all gamers will find something to cater to their gambling needs. Additionally, the requirement of extensive programs for the games to run has limited the number of players that can access them. Even so, this is bound to change with time as more and more software developers embrace the practice.

Considering how well Virtual Reality was received when it was first released, it is quite clear that it is a trend that is here to stay. The adoption of this technology is already underway by some of the top dogs in the software development industry such as Net Entertainment.