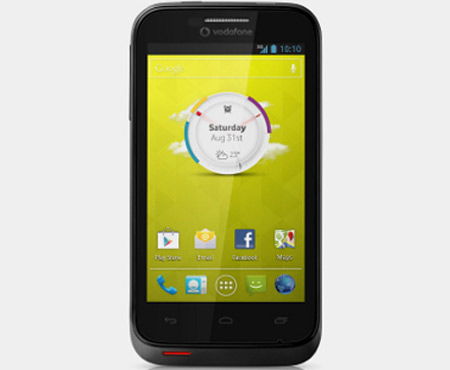 Vodafone has introduced the Smart 3 in UK for those who wish to take advantage of the Jelly Bean OS without paying up a hefty price. Users can expect the device to tag along some decent specifications, even though it falls in the budget-friendly category.

The Vodafone Smart 3 measures 123.2 x 64.4 x 10.9 millimeters and tips the scales at around 136 grams. The Android 4.1-powered smartphone comes across as a compact gadget that doesn’t fail to pack in a punch. It is compatible with standard SIM cards and employs a 4-inch WVGA touchscreen with a pixel density of 233ppi, which sits on the front and renders visuals in 480 x 800p resolution.

As far as the internal working is concerned, the phone relies on an A9 chipset based on the Arm architecture for it. This processor runs at a maximum speed of 1GHz and makes it capable of launching more than one application at the same time. The handset tags along 4GB of onboard memory and an expansion slot has been carved into the chassis for increasing it using a microSD card of not more than 32GB capacity. 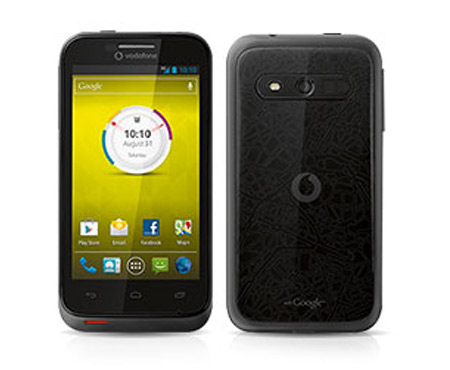 According to the makers of the device, its built-in battery can provide talk time of about 6.5 hours, while its standby time is said to be around 312 hours. It is compatible with the carrier in question’s 3G network and even allows users to connect to the internet using Wi-Fi. Bluetooth should come in handy for transferring digital content to and from compatible gadgets.

And if that’s not enough, it has GPS as well for accurate turn-by-turn navigation. It goes without saying that the phone is pre-loaded with the Play store and multiple other Google mobile services. Complete with FM radio and a media player, it has a 5MP rear-facing camera complete with attributes such as digital zoom, LED flash, auto focus, a self timer and the ability to record 720p HD videos at the rate of 30 frames per second.

The Vodafone Smart 3 is now available on Pay As You Go plans for a reasonable price. Interested users can lay their hands on it by signing up for a two-year agreement with a monthly scheme of £13 and paying up a price of £95. 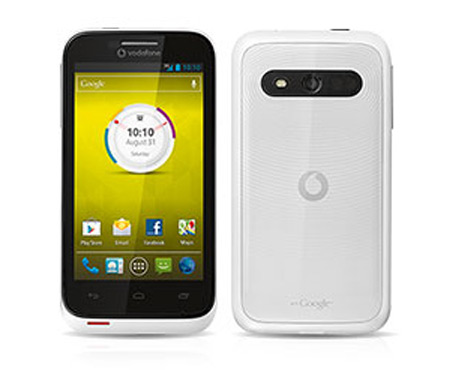