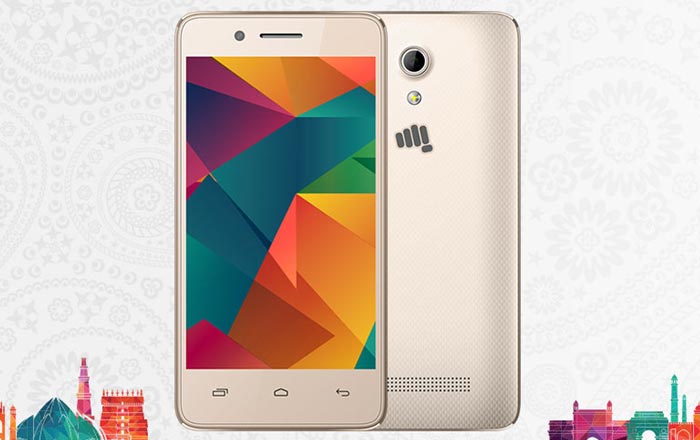 A few weeks after Airtel decided to launch a cheap 4G smartphone to take on the JioPhone, Vodafone has entered the fray with its own 4G handset. It’s partnered up with Micromax for the project, selling a device that effectively costs Rs 999.

The device in question is the Bharat 2 Ultra, a basic entry-level smartphone. New and existing Vodafone customers can get their hands on the phone starting from November. They’ll have to pay Rs 2899 up front for the handset itself and then recharge for a minimum of Rs 150 per month for 3 years.

This Rs 150 can be doled out in any denomination, so long as it totals up to Rs 150 in a month. Once this schedule has been maintained for 18 months, buyers will get Rs 900 as cashback. The remaining Rs 1000 will be paid out once the next 18 months are done.

Also Read: Airtel’s taking on Jio with a Rs 1399 4G smartphone of its own

It should be noted that there won’t be any physical exchange of notes involved. Instead, Vodafone plans to deposit the Rs 1900 into a customer’s M-Pesa wallet. The service can in turn be used to send money to a bank account or mobile number, recharge a prepaid or DTH account, pay a postpaid bill, and withdraw cash.

Specifications of the Micromax Bharat 2 Ultra:

Airtel has a similar deal in place with Karbonn, but it hands over Rs 1500 as cashback for an effective price of Rs 1399. Even BSNL tied up with Micromax recently for a 4G feature phone called the Bharat 1.