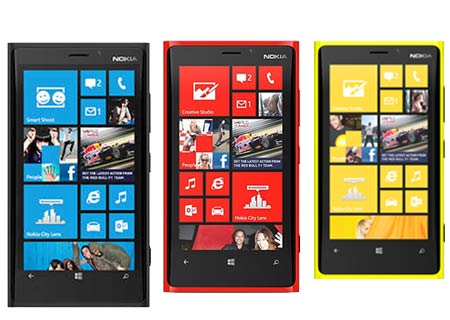 The Nokia Lumia 920 is all set to reach Vodafone stores in the UK. However, the carrier states that the phone won’t be making it in time for Christmas or anytime this year. With a little over 10 days left for 2013, the device will hit availability status through the provider in the new year along with various other Windows Phone 8 handsets such as the Lumia 820, the HTC 8X and the HTC 8S.

The phone in question has already been launched in the country. As most are aware, it brings the PureView imaging technology to the WP platform. An 8.7MP camera does the needful in delivering quality images in good and low-light conditions, courtesy of the Carl Zeiss lens and OIS. Captured pictures and videos can be viewed through the 4.5-inch HD display that’s backed by Corning Gorilla Glass protection, a pixel density of 332ppi and a 600nit brightness amongst others. 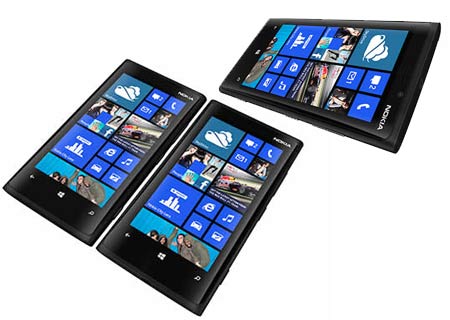 Coming to the innards, the Lumia 920 is equipped with a dual core 1.5GHz processor for carrying out tasks, 1GB of RAM to keep operations running smoothly and 32GB of integrated storage. Other features worth a mention include a 2000mAh battery that’s capable of delivering 74 hours of music playback, 7GB of free SkyDrive storage, a secondary camera and Qi Wireless charging.

Currently, there’s no concrete information on the price and release date details for the Nokia Lumia 920. However, if Vodafone plans on taking the competitive road in the UK, it would most likely offer the smartphone at a cost that matches the tags affixed by various other carriers in the country. EE and Orange have the device on sale for £49.99 and £36, respectively, while T-Mobile is giving it away for free on-contract. For all specified network providers, signing up for a 24-month contract is mandatory and a monthly subscription charge will apply. If purchased through Phones4u, buyers will receive a free wireless charging plate. 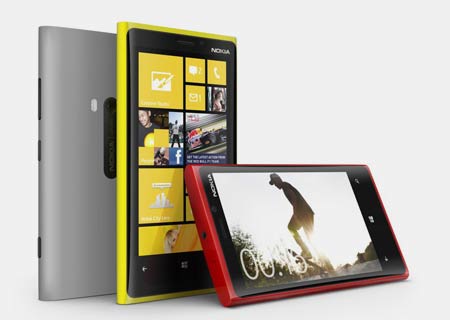 Technical components and other features of the handset are as follows: