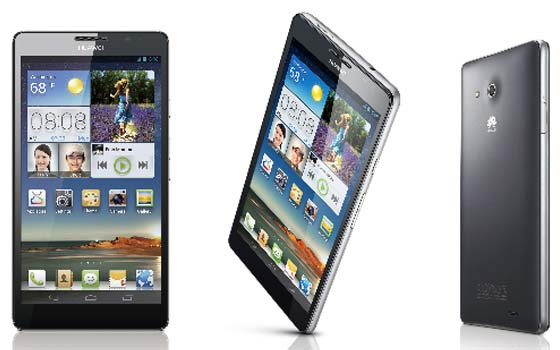 Vodafone UK recently announced its intentions of making the Huawei Ascend Mate available through its network. Huawei that’s known for its budget-friendly smartphones has turned its attention towards delivering high-end devices with top-tier specifications and rich Android experiences.

The Huawei Ascend Mate is one such handset which falls in the high-end category battling it out against top dogs such as the Galaxy Note 2, the Mega 6.3, the Optimus G Pro and other phablets. The device has one of the latest screens for a phone which measures 6.1 inches wide. Being an IPS+ HD LCD panel, the display proffers resolution 1280 x 720 pixels and a coating of Corning Gorilla Glass for added protection.

Although being a large smartphone, the Huawei Ascend Mate is 9.9mm thick and it weighs 189 grams. It comes with an homebrewed processor, a 1.5GHz quad core Hi-Silicon K3V2 CPU, and is accompanied by the Intel XMM6260 chipset along with other connectivity radios such as Bluetooth 4.0 LE, Wi-Fi 802.11 a/b/g/n and GPS. 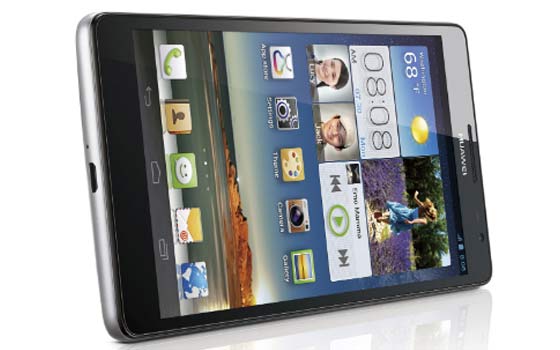 For hoarding content, users will have 8GB of storage and a microSD card slot with up to 64GB support. The Huawei Ascend Mate also comes with 2GB of RAM and a large battery of 4050mAh capacity with around 8 days of standby. The Android Jelly Bean 4.1 platform runs the show and it’s coated with various features such as the company’s One-Hand UI, the Easy Panel utility and Smart Reading amongst others.

Apart from ‘coming soon,’ Vodafone is yet to disclose a price or a release date for the Ascend Mate smartphone. Those looking to buy the handset unlocked and SIM free can head over to Expansys where it is being offered for £344.99, while Amazon has the device pegged at £359.99.