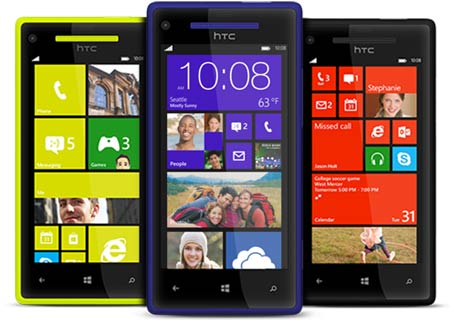 The HTC 8X and 8S release date has been made official and those waiting for the WP8 devices to hit Vodafone in the UK will have to wait for just another day. It’s true, they will come with all the live tile livery the platform is capable of, but the odd talking point is that the later is not headed to the US, while it came to the European region via Three recently.

Of the two, the 8X carries higher specs. It will have a 1.5GHz, dual core Qualcomm Snapdragon S4 chip running operations under the hood. Keeping things smooth will be 1GB of RAM, while 16GB of internal storage has been added to meet users’ hoarding needs. Connectivity options include Bluetooth v3.1, Wi-Fi and NFC capability. 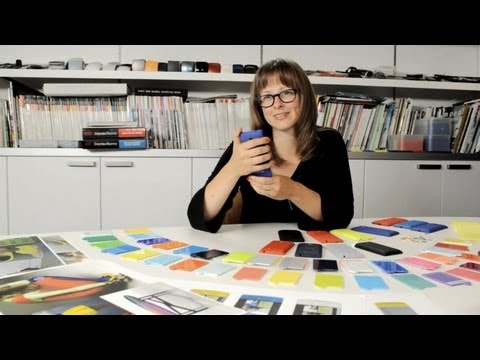 On the back, there is an 8MP camera with auto focus and LED flash, based on a BSI sensor. It is capable of recording video in 1080p with its dedicated image chip. The 4.3-inch front meanwhile makes room for a 2.1MP webcam which can be used for video chat and can also record in 1080p. Powering the device is an 1800mAh battery.

The 8S does well to keep up. It comes with a 1GHz, dual core Snapdragon S4 processor and has 512MB of RAM. Internal space amounts to 4GB, but this can be expanded if needed. It has practically the same connectivity features as its bullish sibling, leave for the digital compass functionality. 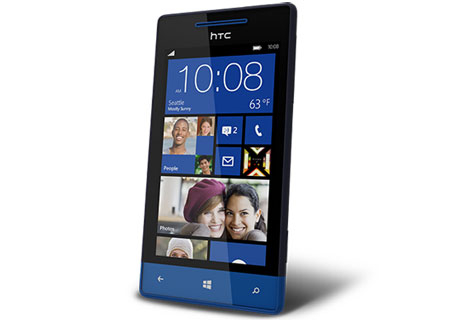 A 5MP camera is found on the back panel, and it too utilizes the power of the company’s dedicated imaging technology. Auto focus and LED flash make it capable of taking clearer pictures, but it is only able to record video in 720p resolution. Finally, a 1700mAh battery consolidates itself within the handset.

The HTC 8S and 8X are scheduled to launch on Vodafone tomorrow, February 6, 2013. Pricing details came as early as September last year, but a release window varied based on carrier. This information comes by way of the Vodafone Social, the carrier’s official blog for the region, and via the comments it has been revealed that the phone will come pre-installed with the Portico update.