Vodafone UK calls dibs on HTC One max, Sprint launch confirmed in US

While we were all expecting the HTC One max to be a top-of-the-line contender in the phablet race, it’s rather disappointing that the device isn’t as capable as the latest competitors. Nevertheless, the phone is still quite powerful where specs are concerned. So if you’ve been wondering when you can land yourself a unit, the UK is to receive the phone very soon, while it looks to be a bit of a wait for those in the US.

Vodafone UK has announced the availability details for the One max. The device will arrive exclusively through the carrier and it will go on sale subsidized with a £49 upfront cost and monthly payments of £47 for a period of 2-years. Also, buyers will have to choose a Vodafone Red 4G-ready plan. 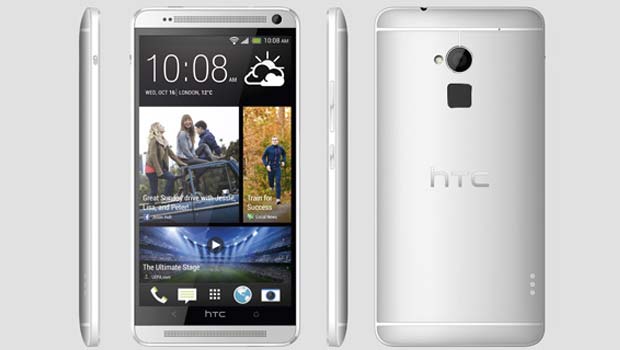 The basic subscription will fetch you 2GB of data each month and a choice of Spotify Premium or Sky Sports Mobile TV access. There’s a 4GB bonus for those who signup before the month ends. According to the carrier, you be able to purchase the HTC One max this week itself.

If you’re not interested in lengthy contracts and would rather pay the entire amount in one shot, Clove has started taking pre-orders for the unlocked version. The device is selling for £589.99 including tax and will be available by the end of this month with 32GB internal storage and 4G LTE radios. 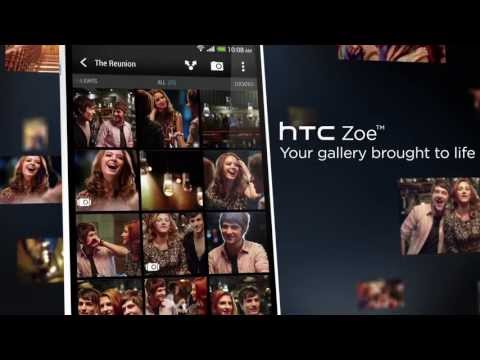 In the US, only Sprint has confirmed it will carry the One max. However, the provider has adopted the usual ‘later this year’ launch for the device. You can expect it to arrive sooner via other carriers though. Head on over here for specifications and other details on the 6-inch device.