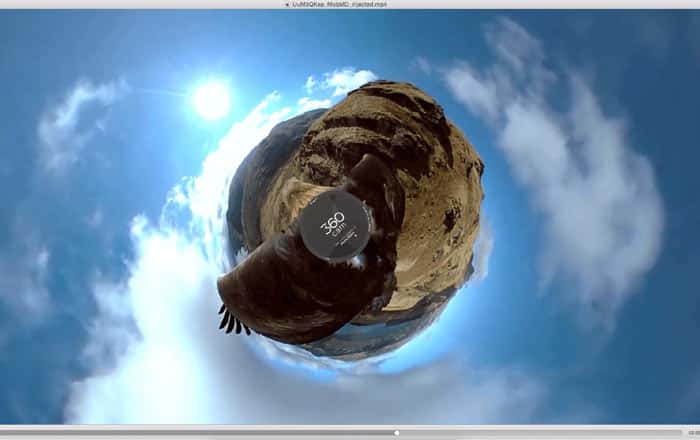 VLC’s stepping into the world of spherical videos with the launch of a new VLC 360-degree Technical Preview media player. The tool will stick around for a limited period of time before making way for the company’s final 3.0 release of the main app which will merge all new features.

VLC claims it’s the first major video player to support 360-degree footage straight out-of-the-box. The brand took the help of Giroptic to make this possible. The latter apparently pitched in with cameras, codes, samples, and their expertise in the field.

Other notable features include display modes with zoom, little planet, and reverse little planet. Users will also be able to control the videos with their mouse and keyboard. It’ll further be open-source and cross-platform, in addition to being accelerated with OpenGL and Direct3D11.

Apart from 360-degree videos, VLC also laid out its plans for the future. The company announced that future releases of VLC with 360 features will be rolled out for Xbox One, Android and iOS. The mobile iterations are set to utilize phone sensors to allow for navigation inside the videos.

Moreover, VLC says it’ll probably support VR headsets like Oculus, OSVR, Daydream VR, and Vive in 2017. The player will also get 3D audio playback encompassing head tracking headphones at some point in the future. You can download its 360-degree Technical Preview here.