VLC for iOS gets a design reboot, pulls in support for Google Drive and Dropbox

VLC for iOS has arrived at version 2.2, and this new update has brought with it a completely overhauled user interface that’s in line with the iOS 7 platform. Apart from that the software has even managed to grab a host of other features, prime among them being support for Google Drive downloads and Dropbox downloads as well as streaming.

Available for free through the App Store, this update of VLC for iOS also infuses the app with fresh multitouch gestures. And don’t worry about learning them, as a startup tutorial has been taken care of by the developers as well. They have furthermore improved the lineup of TV shows and audio which the app offers. 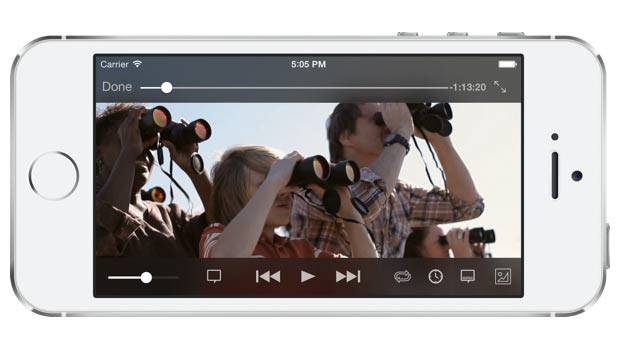 This new update for the iOS version of VLC media player delivers better UPnP stability with local UPnP multimedia servers, and it even adds download support for the same. The software delivers compatibility for new streaming formats and protocols, apart from improved privacy when using Passcode Lock. 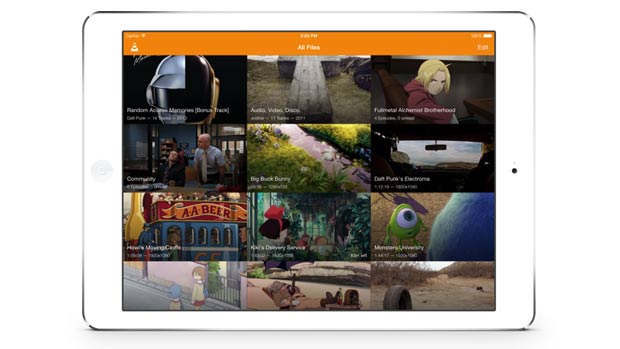 Its developers claim to have rewritten the Wi-Fi upload feature completely, so those experiencing any troubles in that department can breathe easy now. Go ahead and download the app to see what the new VLC for iOS app has in store for you; it’s free after all. This 24.6MB download can be obtained on devices running iOS 6.1 or later.