Vizio and Pioneer to opt out of Plasma TV market? 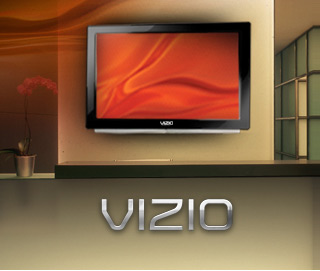 Recently there have been rumors of Pioneer phasing out its Plasma TVs. The latest is that Vizio, too has decided to wash its hands off the plasma TVs.

The New York Times has reported that Vizio is planning to concentrate more on its LCD lineup since consumers find LCD TVs more impressive than Plasma.

Its plans of introducing improvised set of LCD TVs include the release of 55 inch first LED-backlit LCD TV, this year in July for a price of $1,999 which features 240 Hz technology.

As far Pioneer is concerned, it is being said that not only will it bring to halt its plasma TV business but also LCD TVs.

As PC Mag reports, “Pioneer will terminate any further in-house display product development after its products currently available on the market, and withdraw from the display business by March 2010,” said the company in a statement. However, Pioneer will be delivering its after-sales service to those who already have its HDTVs, according to a statement.