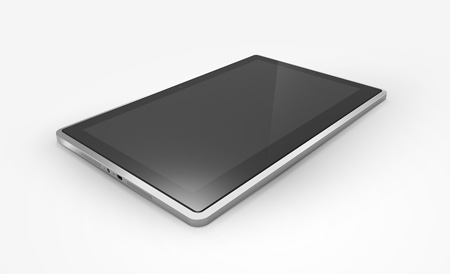 The Vizio 11.6” Tablet PC has been revealed by the California-based consumer electronics brand. This large slab is all set to debut through the company’s booth at the International Consumer Electronics Show 2013 which is currently underway in Las Vegas, US. It has been infused with the Windows 8 OS, and features a number of advanced offerings that we’ve mentioned below. The price and release date information about the product has been kept under wraps however.

The screen of the 11.6” Tablet PC is a full HD 1080p capacitive touchscreen which features support for 10-finger multi-touch gestures. At its heart lies an AMD Z-60 APU processor which has been coupled with Radeon HD graphics, allowing the device to dole out advanced high-definition visuals. Matt McRae, who’s the chief technology officer at Vizio, has revealed that the company is ‘excited’ to work with AMD. According to him, a one-of-a-kind tablet-based entertainment experience is on offer through the slate for all those who purchase it. 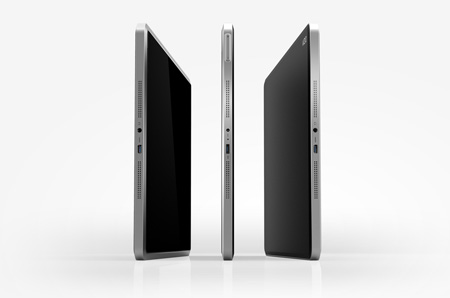 And as observed by Patrick Moorhead, president and principal analyst at Moor Insights & Strategy, the AMD Z-60 APU helps this Vizio device deliver the performance and compatibility of a Windows 8 PC with a fan-less, thin and light design. The slate is 0.4-inch thin, while its weight has been set at 1.8lbs. The components that power it have been housed in a machined aluminum frame. Moreover, it also features a soft-touch rear panel that enhances its looks further.

The company’s main forte lies in the HDTV and entertainment market, and this has ensured that the slab receives premium sound traits. Dual speaker stereo sound as well as the performance-tuned SRS Premium Sound HD audio system have been added to the product. And then there’s also the DTS technology which is said to grant rich, crystal-clear sound and dialogue along with a consistent volume and an extra bass kick. Lastly, a micro-HDMI is present on it as well, for users to be able to connect it to their television screens. 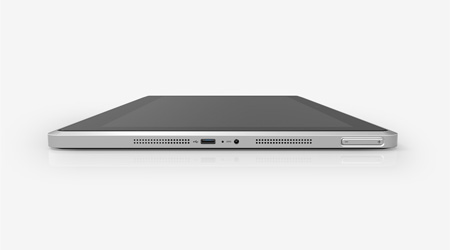 As mentioned above, there’s still no word about the price and release date information of the Vizio 11.6” Tablet PC. We’ll have more on it when fresh information is disclosed by its maker.