Vivo has just launched the thinnest smartphone in the world in India, but it has marked its entry into the country with four more smartphones called the Y15, Y22, X3S and X Shot. These devices have their prices starting at Rs 8000, and while two of them are available for purchase already, the other two will be brought out next week.

A 4.5-inch FWVGA display sits atop the Vivo Y15 which is fueled by the combination of a quad core MediaTek MT6582 processor and 512MB worth of RAM. Apart from that, there’s 4GB of internal storage, a 1900mAh battery, a 5MP rear camera and a 2MP front snapper present on the handset which costs Rs 8000. 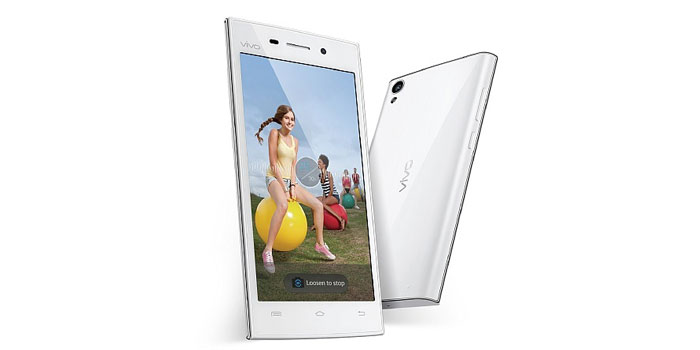 Coming to the Y22 model which is selling now at Rs 10000, it too finds itself holding a 4.5-inch FWVGA display. The same quad core MediaTek MT6582 CPU powers its operations, but it’s paired with 1GB of RAM. And while there’s a 1900mAh battery onboard this device, its imaging and video shooting needs are satisfied by an 8MP rear camera and a 5MP front one.

According to NDTV Gadgets, the Vivo X3S will ship with a 5-inch 720p HD screen and the pairing of a 1.7GHz MediaTek MT6592 octa core processor and 1GB of RAM. An impressive 13MP rear camera has been granted to it by its maker, apart from a 5MP front snapper. When it releases next week, this phone will retail in the sub-Rs 25000 range.

The most expensive device among them all is the X Shot smartphone which will be placed in the sub-Rs 30000 range. It kicks in a 5-inch full HD display, a 13MP rear camera, an 8MP front camera, a 2600mAh battery a 2.26GHz quad core Snapdragon 800 processor and 2GB of RAM. 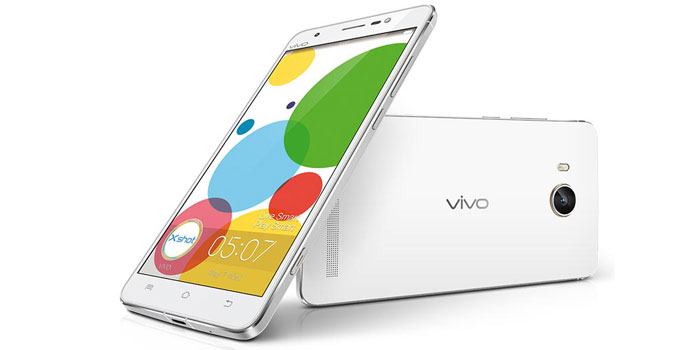 There’s however a catch that applies to all four Vivo smartphones which we talked about just now. While the Y15 and Y22 run the Android 4.2 Jelly Bean OS, the X3S and X Shot feature the 4.3 Jelly Bean variant, both of which are severely outdated.