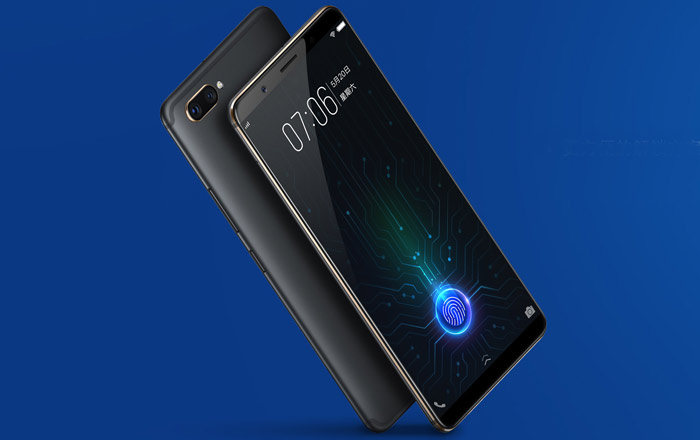 Vivo made waves a few weeks ago at the CES 2018 when it showed off the very first phone to feature an in-display fingerprint reader. Nobody knew at the time when the technology would become available commercially. Turns out we didn’t have to wait too long since the company has officially launched the X20 Plus UD.

The X20 Plus UD is exactly the same as the X20 Plus in most respects. The under-display fingerprint scanner is its main claim to fame, made possible by the 6.43-inch Super AMOLED display and Synaptics’ Clear ID 9500 sensor. It’s supposed to unlock the device within a few milliseconds and through layers of up to 1.5mm thickness.

The latter is key since many people will want to buy a screen protector to keep the display out of harm’s way. Vivo says it’ll work through such obstacles, but customers should double check whether this bears out. The company’s also bundled in a Face Wake tool to provide an alternate authentication method in case the fingerprint reader just isn’t cutting it.

Specifications of the Vivo X20 Plus UD:

The X20 Plus UD is going up for sale in China on February 1 priced at CNY 3598 (roughly $568 or Rs 36120). Vivo hasn’t said anything about its international availability yet. We’ll let you know when the phone breaks loose and hits other countries.