As astounding as it may sound, an upcoming Vivo smartphone will be built in such a way that its form factor will measure just 3.8mm in thickness. This device is yet to be made official, but a leak has thrown some pictures our way, that give us an idea of how ridiculously thin this device will be.

If you need some perspective, the thinnest smartphone in the world right now is the Gionee Elife S5.1 which has a thickness of 5.1mm. And the much touted iPhone 6 is 6.9mm slim. It’s hence hard to imagine that a phone can really be as thin as 3.8mm. 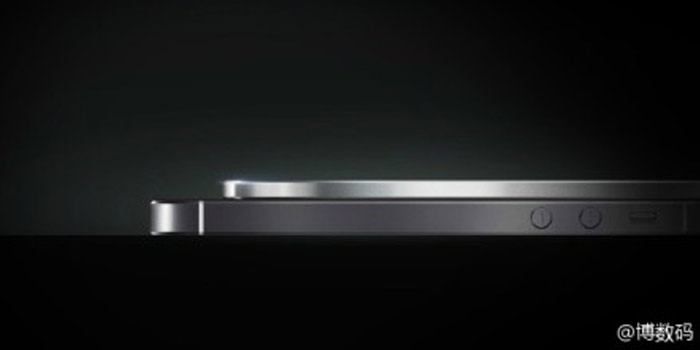 But according to pictures being circulated on the Chinese equivalent of Twitter, Weibo (via GSM Arena), such a device really does exist. The image right above has the apparent Vivo handset placed above either an iPhone 5 or an iPhone 5S, both of which measure 7.6mm in thickness.

This makes the Vivo smartphone exactly half as thin as the iPhone 5S, which is an incredible feat for a manufacturer to achieve. But then the questions about its components arise. What kind of a tiny battery will this handset pack inside it? What sort of a camera module will it use? Will it grab any physical buttons on its side… and so on! 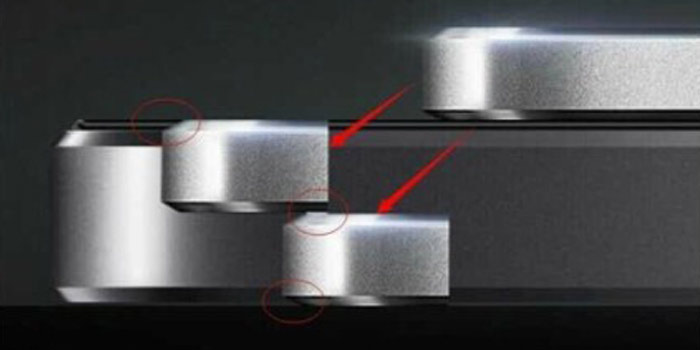 We’ll have to keep an eye on further leaks if we wish to get these answers, since Vivo is not expected to announce the device anytime soon. The Chinese company’s current flagship, the Xplay 3S became the first ever smartphone to house a 2K resolution display when it got unveiled late last year.