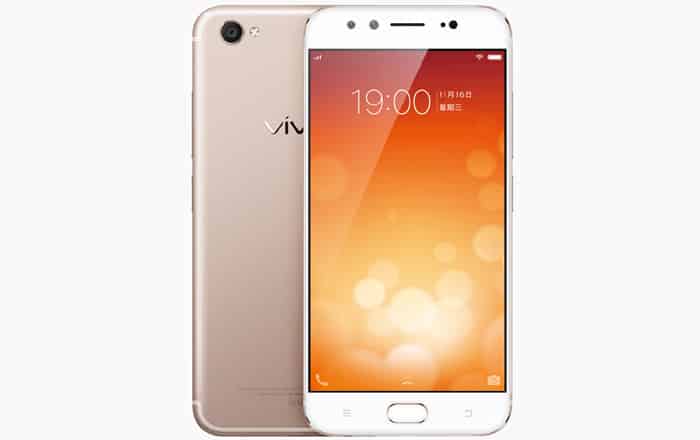 Vivo’s launched 3 new phones in its native home base of China namely the X9, X9 Plus, and XPlay 6. The fresh crop of phones cover the mid-range and premium market sector, with the common appeal being the camera setup found in each.

Vivo isn’t the first company to introduce a twin-lens system on to its phones, what with the existence of smartphones like Lenovo’s Vibe S1. In the X9’s case, the 20MP unit has been equipped with an aperture of f/2.0, soft light flash for more balanced photos, and a Sony IMX376 sensor. The 8MP lens is supposed to capture depth information for a variety of selfie effects. 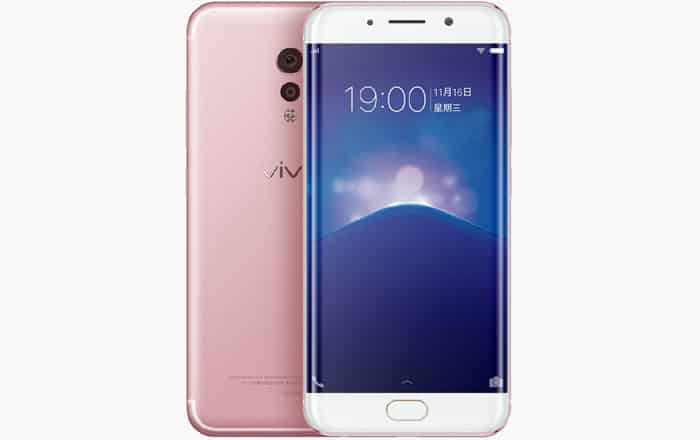 There’s a lot of common ground between the X9 and X9 Plus. The latter differs from its smaller sibling by virtue of having a 5.88-inch Super AMOLED full HD display, 4000mAh battery, Snapdragon 653 SoC, 6GB of RAM, and an ES9018 + ES9603 DAC. Cost details for the device haven’t been revealed yet.

Here’s a neat summary of the main specifications of the Vivo Xplay6:

The two together make effects like depth of field possible. The Xplay6 also offers Hi-Fi sound output via an ES9038 + 3xOPA1622 chip. We’ll keep you updated as and when Vivo’s new phones make it outside China.