Vivo has just announced the launch of its new X5 Pro smartphone in India, but it has managed to bring this device in the country without one of its prime attributes – its eye scanner. We do not know the reason for this, but what we do know is that it will be going on sale come August 15 at Rs 27980.

At the start of this month, new Vivo V1 and V1 Max were launched without their price and availability details by the company. It has now made it known that these handsets will be doled out at Rs 17980 and Rs 21980, respectively. Strangely enough, the specs of the V1 Max have still been kept a secret.

Coming back to the X5 Pro, it happens to be a dual SIM 4G device bearing a 5.2-inch full HD AMOLED panel. This phone is run by an octa core Snapdragon 615 processor that combines its prowess with 2GB worth of RAM. 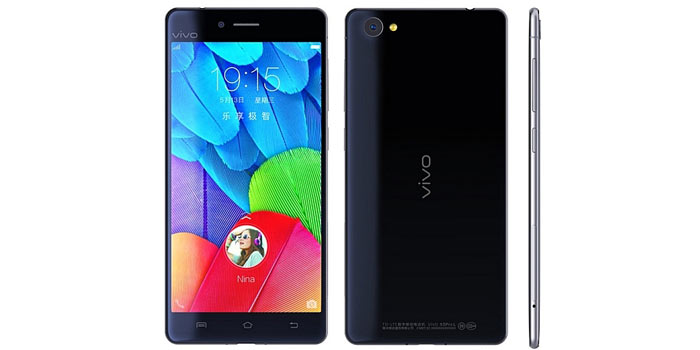 The Vivo offering kicks in a 13MP main camera and an 8MP front snapper. It ships with 16GB of storage space that can be expanded further up to 128GB by means of its microSD card slot. The device is kept going by a 2450mAh battery.

Here’s a clearer look at the key specs of the new Vivo X5 Pro:

Like we said, the new Vivo X5 Pro will be made available for purchase in India from August 15 onwards. It will be sold in exchange of the above mentioned sum of Rs 27980.