Vivo X5 Max+ is a thicker version of the original, but packs a larger battery

One of the biggest complaints about the extremely thin Vivo X5 Max smartphone was that its 2000mAh battery wasn’t large enough to sustain regular use. Of course, that compromise was probably made in order to keep the phone’s thickness down to an unbelievable 4.75mm.

However, its makers have now acknowledged the complaints of consumers by introducing the new Vivo X5 Max+. This phone looks very similar to its cousin, yet it grabs a 5.1mm profile so as to accommodate a 2300mAh battery pack. 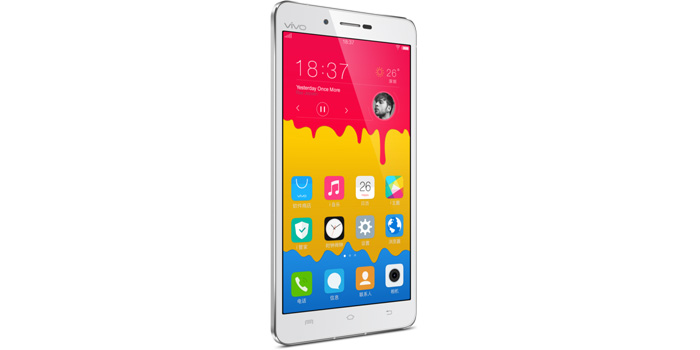 Vivo has moreover replaced the chipset on the smartphone as well. A MediaTek MT6752 silicon has taken the place of the Snapdragon 615 unit on the original. This means there’s an octa core processor onboard, apart from a Mali-T760MP2 GPU and 2GB of RAM.

Also read: Gresso Regal is the thinnest luxury handset around and it’s made from titanium

The screen size remains the same, so you’re still getting a 5.5-inch 1080 full HD monitor with the Vivo X5 Max+. While a 13MP camera has been spotted on the rear surface of this handset, a 5MP snapper has been placed on its front face. The device runs the Android 4.4 KitKat OS, but its user interface is the custom Funtouch 2.0. 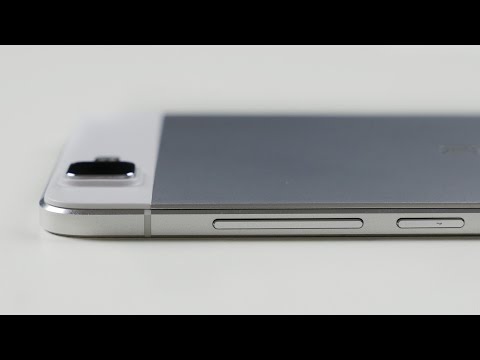 Here’s a quick glance at the specs of the Vivo X5 Max+: 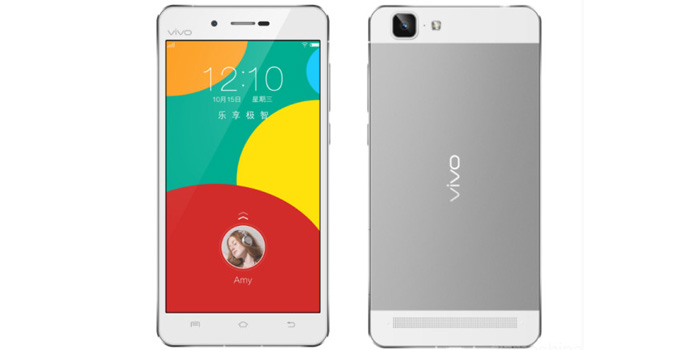 As has been revealed by GizmoChina, the Vivo X5 Max+ is selling in China at CNY 2998, which is also what its predecessor is being offered at. There’s no word on when it will be made available in other countries.