Vivo X3 is the world’s thinnest smartphone, but for how long? 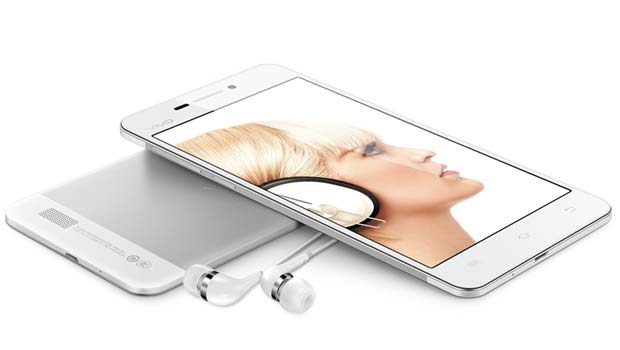