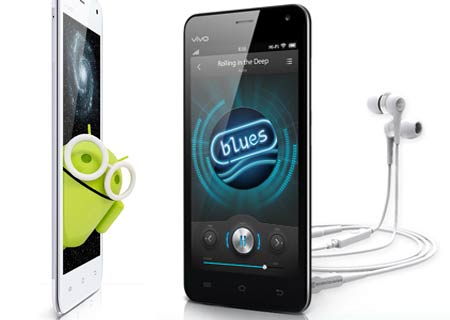 Apart from its price being unveiled in China, the Vivo X1’s design is announced to be the slimmest in the world amongst smartphones snatching the title from the Oppo Finder which measures 6.65mm in thickness. Both device cost pretty much the same and they even possess similar specifications.

The smartphone was recently unveiled in China and it has already gone on sale. It is equipped with a capacitive multi-touch IPS display that spans 4.7 inches diagonally and proffers a 540 x 960 pixel resolution. 1GB of RAM is incorporated for smooth multitasking, while storage needs are left in the hands of the built-in 16GB storage. There doesn’t seem to be support for memory expansion, but the company does specify the inclusion of could-based services. A dual core 1.2GHz processor does the heavy lifting from within the phone’s 6.55mm design. 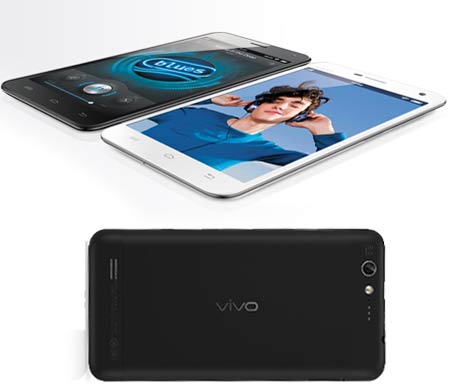 To keep users entertained, the phone houses an 8MP auto focus rear-facing camera. Through it, videos can be captured in 3GP format and images can be snapped up in various modes such as single and continuous shot as well as HDR, sunset, smile shutter and panorama. There’s also a 1.3MP front-facing lens for 720p HD live face-to-face chatting. The company states that the handset is capable of delivering high-fidelity sound. The device can be picked up in two color options, namely polar night fall and polar white. 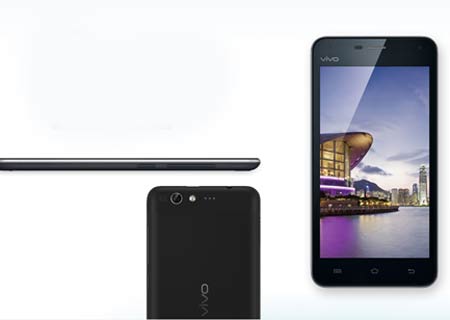 For those residing in China, the Vivo X1 is up for grabs through the company’s website. It is available for purchase at ￥2,498 which is equivalent to approximately $401 in the US or €313 in Europe. The phone is bundled with a MMX 71 iE headset, a screen protection film and a storage sleeve which come for free. According to Unwired View the Meizu MX2 is speculated to arrive with a similar retail tag as the X1 packing in beefier specification that could put it ahead in the game. However, it isn’t likely to stand a chance against the device in question when thickness comes into play. 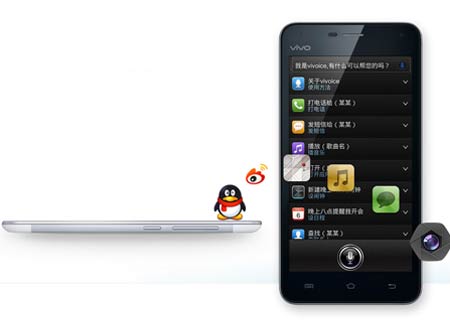