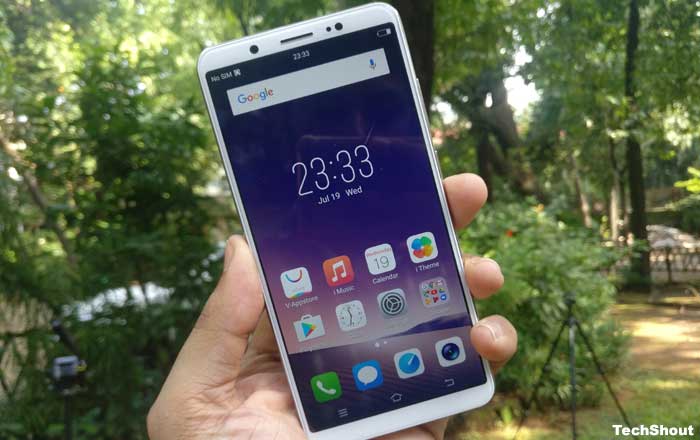 Vivo’s hopping on the bezel-less handset trend with the new V7+, another selfie-focused smartphone from its ever-growing stable. The phone is now up for pre-orders and is set to hit availability on September 15.

The V7+’ 5.99-inch FullView Display is its most eye-catching aspect, boasting of a 18:9 aspect ratio, a screen-to-body ratio of 84.4%, minuscule 2.15mm bezels on the sides, and a layer of Gorilla Glass 3. However, it outputs visuals in a 720p resolution which is pretty low given the size of the screen.

Perhaps it was a necessary sacrifice considering the Vivo phone’s Rs 21990 price tag. Micromax took the same approach with the Rs 9999 Canvas Infinity, equipping it with a 5.7-inch HD panel. You’ll have to look to the Rs 14990 LG Q6 if you want a 5.5-inch FullVision display at a resolution of 2160 x 1080p within the mid-range market sector. 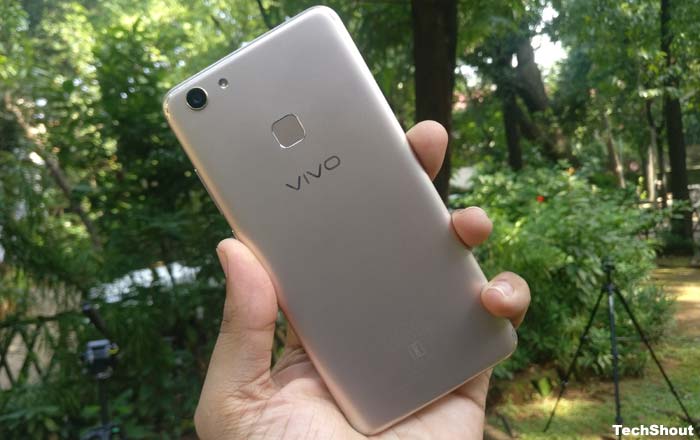 As for photography, the V7+ goes above and beyond its competitors by blessing its device with a 24MP selfie camera. The lens is accompanied by version 7.0 of the company’s Face Beauty algorithm, a Portrait Mode to highlight your face and blur out the background, and Selfie Softlight to illuminate snaps taken in the dark.

Vivo V7+ specifications at a glance:

The rear shooter is of the 16MP type, furnished with an aperture of f/2.0, PDAF, and the ability to combine 4 frames into one 64MP Ultra HD image. You can pre-book the Vivo V7+ via Flipkart and Amazon India till September 14.