Vivo’s getting into the IPL swing of things with a brand new limited edition V5 Plus. The handset’s meant to celebrate the cricket fest being around for 10 years. The V5 Plus IPL Limited Edition does that in the form of a gold-embossed tenth anniversary Vivo IPL logo on the back.

The phone itself is in a matte black color that hasn’t been released in India before. Other than these two factors, the smartphone appears to be more or less the same as its regular variant. Check out our short hands-on video above.

Vivo has chosen to keep mum on the topic of the device’s price for now. But we hardly expect it to be a surprise. The standard edition goes for Rs 27980 at the moment, so it should ideally stay within the same ballpark. 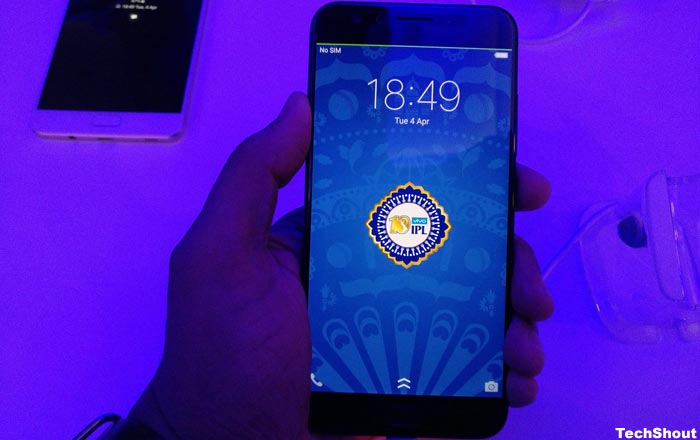 The company’s going to make the phone available on April 10 via Flipkart, offline outlets, and its own stores. It’ll also reveal the cost at around the same time. Like the original version, the highlight of the V5 Plus IPL Limited Edition is its dual selfie setup made up of a 20MP and 8MP camera.

The first boasts of a Sony IMX376 sensor and clicks high-resolution snaps, while the second captures depth-of-field information. The two together make way for a variety of bokeh effects and post-production tools. 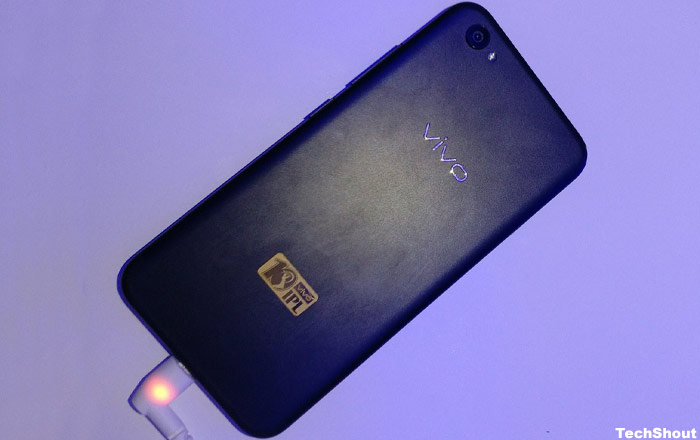 Specifications of the Vivo V5 Plus IPL Limited Edition:

We’ll update you on the Vivo V5 Plus IPL Limited Edition’s cost as and when it’s made public.