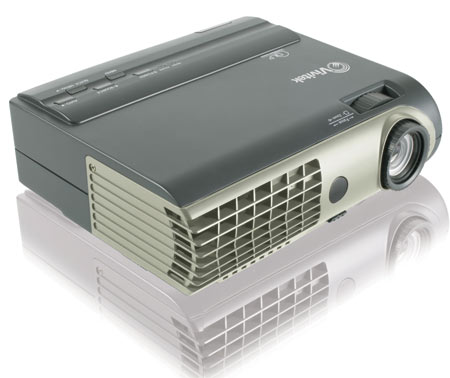 Vivitek has announced that its D220 series of portable projectors are now available in India. This includes the D220MX which is a powerful and advanced functional projector and is a perfect solution for those who are always on-the-move.

Further, it is a palm-sized projector that weighs merely 0.9kg. One of the most notable features of the D220MX projector seems to be the smart cooling system with Off-n-go that saves wrap-up time for the presenter. This projector supports the built-in intelligent cooling circuit which continues to cool the projector even when it is shut-off and unplugged immediately.

The Vivitek D220MX projector offers a host of features including:

The image colors are produced by the CEP (Color Evolution Processing) technology which was developed by Vivitek themselves. CEP elevates the color performance of the projector via unique techniques and algorithms and even reproduces vivid and lifelike colors similar to those displayed by the Trinitron technology.