PlayStation TV is the new name which Sony has given its impressive Vita TV micro-console that was launched in Japan late last year. This device will be making its way into North America as well as Europe during this year’s holiday season, with its price set at $99.

This announcement was made by the company at the ongoing E3, where it has also revealed quite a few big surprises. These include Naughty Dog’s upcoming Uncharted 4: A Thief’s End and the PS4 version of Rockstar’s GTA V which is also headed to PC and the Xbox One. 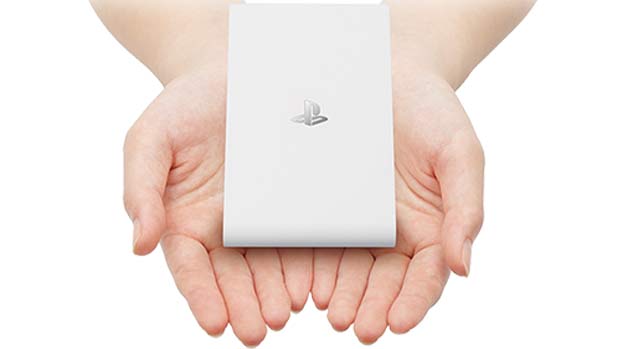 Coming back to Sony’s PlayStation TV, it can be noted that this device requires either a DualShock 3 or a DualShock 4 controller to work. You can connect it to a television screen via HDMI and play more than on hundred PS Vita games. To add to that, Sony will also be making available PlayStation and PC Engine titles through it.

And then there’s the upcoming PlayStation Now service. Support for this allows users of PlayStation TV to stream games via the Internet. Games meant for all major Sony consoles will be available to play using this service which too is slated for a full launch later this year. 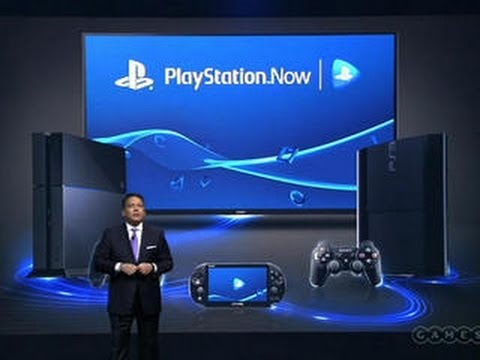 Although the standalone PlayStation TV unit will set you back by $99, a bundle containing useful accessories will also be released with its price set at $139. This pack will offer a DualShock 3 controller, an 8GB memory card, an HDMI cable and a voucher code for Lego: The Movie Videogame, apart from the micro-console itself of course.