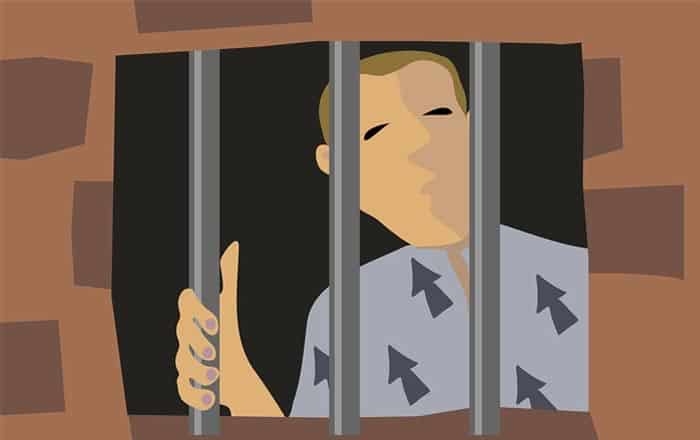 In a bizarre piece of news that has just sprung up, the Indian government is apparently mulling granting a 3-year jail term to those found visiting banned torrent websites. Nothing is official as yet, but there are chances that this motion will come into effect very soon.

Torrent sites have since long been inaccessible due to ISPs having been directed by the government to block them. But that hasn’t stopped people from using them with several different methods, and it’s probably hence that the strict jail term idea has popped up.

According to India Times, a report has suggested that this ban extends not only to downloading a torrent file, but also to just viewing it. If found guilty, a person could incur a fine of Rs 3 lakhs and a 3-year jail sentence.

The Indian government supposedly plans to warn people visiting torrent websites via a new message. It reads “This URL has been blocked under the instructions of the Competent Government Authority or in compliance with the orders of a Court of competent jurisdiction. Viewing, downloading, exhibiting or duplicating an illicit copy of the contents under this URL is punishable as an offence under the laws of India, including but not limited to under Sections 63, 63-A, 65 and 65-A of the Copyright Act, 1957 which prescribe imprisonment for 3 years and also fine of upto Rs 3,00,000/-. Any person aggrieved by any such blocking of this URL may contact at [email protected] who will, within 48 hours, provide you the details of relevant proceedings under which you can approach the relevant High Court or Authority for redressal of your grievance”

When this move will be taken by the Indian government is pretty unclear right now. It may happen soon, or it may not happen at all, citing the potential public outcry. Let’s wait and watch.