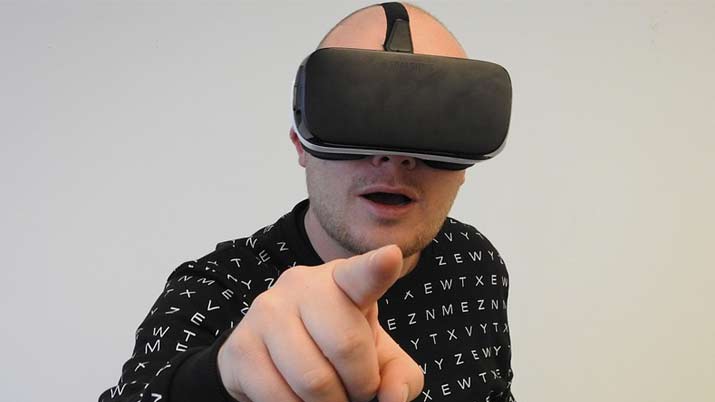 Until late last year, virtual reality wasn’t really considered mainstream consumer technology, but it all changed immediately after products like the Oculus Rift, the HTC Vive and others hit the market. With people buying these expensive gadgets to team them up with their already expensive gaming PCs, developers are preparing to dish out new virtual reality games from a number of different genres; in fact we even have virtual reality MMOs in the offing right now.

Within only a few months, potentially well made VR games could help ship more units of the hardware that’s needed to play them. It is hence safe to assume that we are on the brink of a revolution in gaming of sorts; one which is characterized by immersive technology that brings games closer to your eyes than ever before.

Modern virtual reality gaming was pioneered by the development kits of the Oculus Rift that were rolled out not too long ago. Makers of these games grabbed the opportunity with both hands, and began dishing out spectacular content that was unbelievable to most. And before we knew it, we were experiencing the thrills of a roller coaster ride, the serenity of an underwater dive and many other awesome activities right in front of our eyes.

With its popularity on the rise, HTC and Valve teamed up to create the Vive, another PC-based virtual reality headset with a serious array of games in the making for it. And then there was Sony which shocked everyone with its PlayStation VR headset which works with the PS4 and has more than 80 games in development for it right now.

Microsoft has also entered the game with its HoloLens system which is sort of a mix of virtual and augmented reality, and shows tremendous promise. But all these technologies being in the high-end domain, there are options for casual gamers as well in the form of Google’s Cardboard platform or the slightly more expensive mobile VR headsets like Samsung’s Gear VR.

All this emphasizes more than anything, the fact that 2016 is the year of virtual reality in general. With games dominating the platform emphatically, it will be interesting to see how VR gaming will shape up over the coming years.