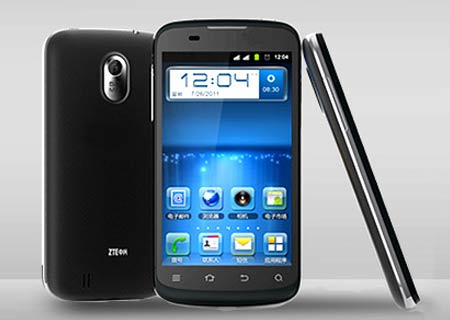 The ZTE Blade III has been announced for the UK and the company states that the smartphone will be up for purchase in via Virgin Mobile with a £79.99 price tag. The device is loaded with a 1GHz dual core processor and the Android Ice Cream Sandwich platform, placing it as a decent multimedia handset.

The Blade III is the third addition to the series and it made its first appearance back in September 2012. Since its launch, the phone has been on sale in Finland and Sweden and it is expected to roll out all over Europe as well. Compared to its predecessor, this addition comes with a larger display which spans 4 inches wide proffering a WVGA resolution. The device’s official product page confirms that it houses a Qualcomm MSM7227A SOC coupled with 512MB of RAM and 4GB ROM, out of which only 2.5GB is user-accessible. 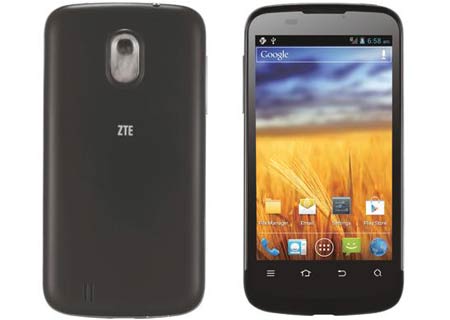 The overall storage capacity can be expanded up to 32GB by inserting a microSD card. The handset isn’t the slimmest available, but at 10.85mm, it isn’t too bulky either. The phone weighs 133 grams. The 1600mAh Li-ion battery is said to take approximately 2 hours to get fully charged and it is capable of delivering up to 250 hours of standby or 240 minutes of talktime. The device is preloaded with various applications including Facebook, Twitter, YouTube, Evernote and Facetones amongst others. 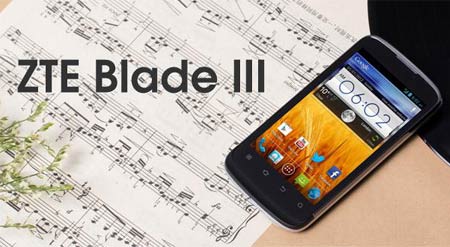 According to the company, the handset is available for purchase in the UK. The Virgin Mobile online store has pegged the device at £79.99 on Pay As You Go subscription, which is further increased to £87.98 after adding a £7.99 delivery charge at checkout. The handset is also on sale from £13 a month and it can be picked up through retail stores as well, while the unlocked SIM free version is up for grabs on Amazon for £160.76. 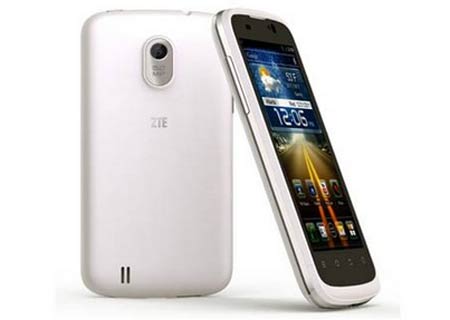