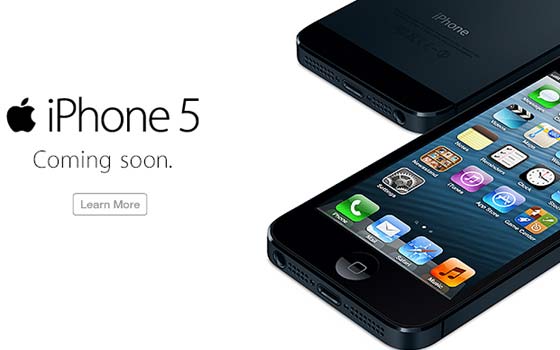 Virgin Mobile has announced the iPhone 5 release date and it plans on selling the smartphone in options of 16GB, 32GB and 64GB. The Apple iDevice is indeed late to go live from the carrier, especially now that a newer version is anticipated to arrive in the coming month.

The iPhone 5 successor will be the 5S, that’s provided the company sticks to tradition. However, rumors point out to a larger smartphone, probably an iOS phablet, and even a cheaper version of the device. The latest piece of speculation notes that the handset will feature slightly better specifications. To top it off, the device’s alleged internals have also managed to hit the web. 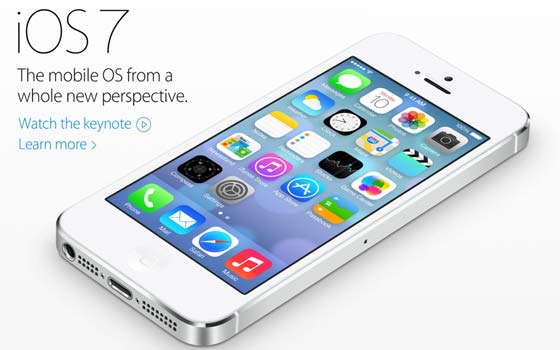 Back to the handset in question, the iPhone 5 is 7.6mm slim and it weighs just 112 grams. It’s powered by a dual core A6 processor and comes with a 4-inch Retina display proffering a pixel density of 326ppi. The device sports an 8MP iSight camera on the rear which can capture 1080p videos as well as panorama images, and a 1.2MP FaceTime HD webcam on the front.

Read our review on the unlocked iPhone 5 to know more about the smartphone and the features it has to offer. Buyers will have to subscribe for a Beyond Talk plan which provides unlimited 3G as well as 4G LTE data and messaging. What’s worth mentioning is that full speed access is only provided on 2.5GB each month. These subscriptions start at $35 per month and a $5 discount can be availed by signing up for Auto Pay. 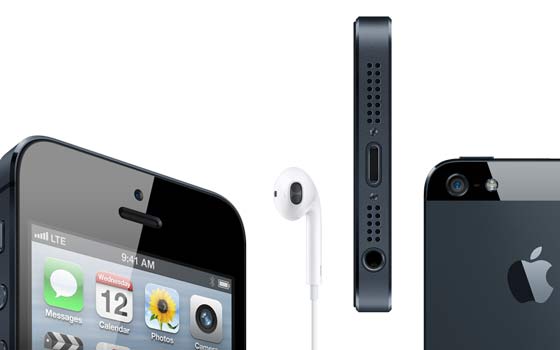 On Virgin Mobile in the US, the iPhone 5 will be available in black and white shades. Where a price is concerned, the 16GB version will go on sale for $549.99, while the 32GB and 64GB variants will be up for grabs at $649.99 and $749.99, respectively. The device is scheduled for release on June 28 through the carrier’s website and the base model will arrive at dealers as well as retailers like RadioShack.