Instagram and Vine became real competitors when the Facebook-owned company decided to introduce a video-sharing functionality to its previously photo-only service. And while it was the former which sort of ripped off the latter’s concept of extremely short video clips, it appears that Vine is the one that’s borrowing an idea from Instagram this time around.

The developers of this iOS and Android app have announced the launch of a new feature which lets users send direct messages to others. This works in a pretty similar manner to Instagram’s Direct attribute. You can now click on the Messages option from the navigation menu to send a video in the form of a Vine message (VM). 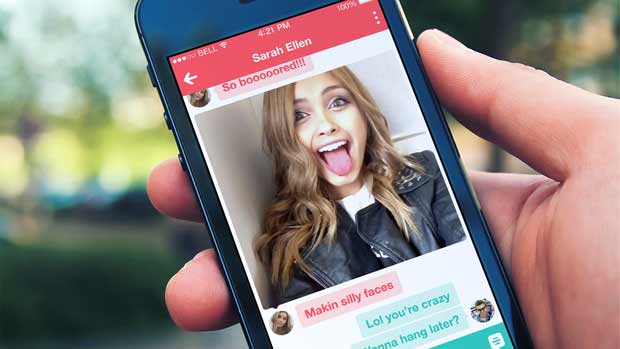 This way the recipient will be the only one who’ll be seeing the video. This of course means that a conversation can also be struck with that particular user. But unlike Instagram Direct, a video cannot be sent to a group of people. If you wish to send a clip to a particular bunch of folks, it will get sent to each of them in the form of a separate conversation.

Another new feature that’s being added to Vine through this update is the ability to customize your profile with different colors. The app’s trademark green theme can be traded for other shades through the Settings menu. But the catch is that your customized profile will only be visible to other users; not you!

This new update for Vine is live now on the Google Play store as well as the Apple App Store.